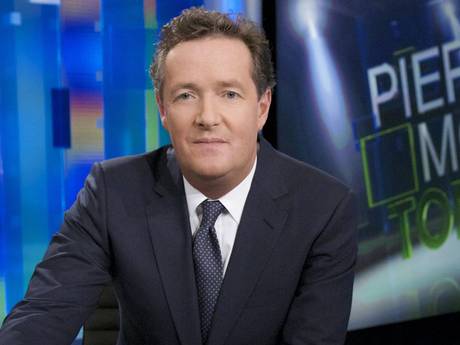 Following the interview, a petition was posted on the White House website claiming that Morgan, 47, “is engaged in a hostile attack against the US Constitution by targeting the Second Amendment”.

More than 59,600 people have signed the petition, which hit the 25,000-signature threshold to get a White House response.

Morgan joked on Twitter: “If I do get deported from America for wanting fewer gun murders, are there any other countries that will have me?”