There is only chart that everyone should see that is part of Reuters’ must read special series: The Unequal State of America: Redistributing Up – it is the chart we have said over the past 4 years is the only one that matters for America – that showing the flattening of America’s wealth distributon Gaussian curve, aka the plunder and accelerating destruction of America’s middle class, at the expense of the poorest and the wealthiest. This is nothing but the inevitable outcome of a co-opted, conflicted and controlled marionette government, which does the bidding of the wealthiest lobby powers (read corporate shareholders and Wall Street), partitioning the bulk of the wealth to the richest, while sending the scraps to the poorest in order to keep itself in power due to the power of the ever poorer, democratic majority. Alas, since there is never a free lunch, and since the Fed does not create wealth but through its currency debasement merely accelerates the transfer of wealth, someone ends up footing the bill? Who? None other than that part of the US population which made the United States of America the greatest country in the world, and is now watching it implode first slowly, then fast.The chart in question: 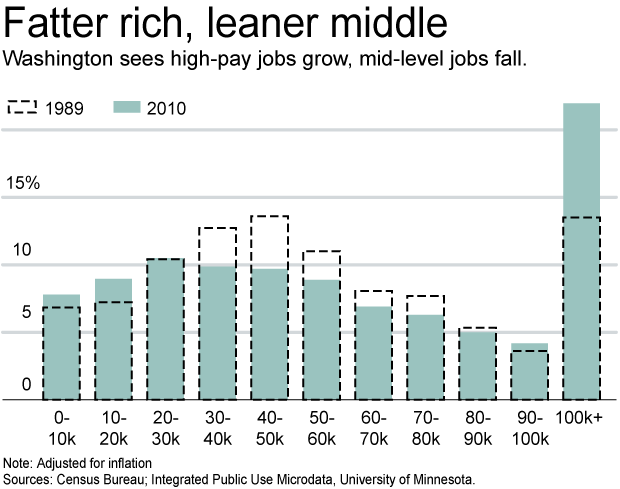 How does Reuters frame this ever so critical topic that only impairs the ever more disenfranchised, ever declining middle class, and thus few actually bother discussing:

In the town that launched the War on Poverty 48 years ago, the poor are getting poorer despite the government’s help. And the rich are getting richer because of it.

That gap is up from 39 to 1 two decades ago. It’s wider than in any of the 50 states and all but two major cities. This at a time when income inequality in the United States as a whole has risen to levels last seen in the years before the Great Depression.

Americans have just emerged from a close presidential election in which the government’s role as a leveling force was fiercely debated. The right argued the state does too much; the left, too little. The issue is now at the center of tense negotiations over whose taxes to raise and what social programs to cut before a Jan. 1 deadline. And the government’s role will be paramount again next year if Congress takes up tax reform.

The federal government does redistribute wealth down to struggling Americans. But in the years since President Lyndon Johnson took aim at poverty in his first State of the Union address, there has been an increasingly strong crosscurrent: The government is redistributing wealth up, too – especially in the nation’s capital.

The beneficiaries are not the billionaire financiers and celebrities who
have come to personify income inequality in the 21st century. Yet the
Washington elite are just as much part of the trend, having influenced
laws and decisions that alter the entire country’s distribution of
income.

In summary: crony capitalism for the wealthiest, scrappy socialism for the poorest, and everyone else (that soon to be extinct creature known as the middle class) left to fend for themselves. 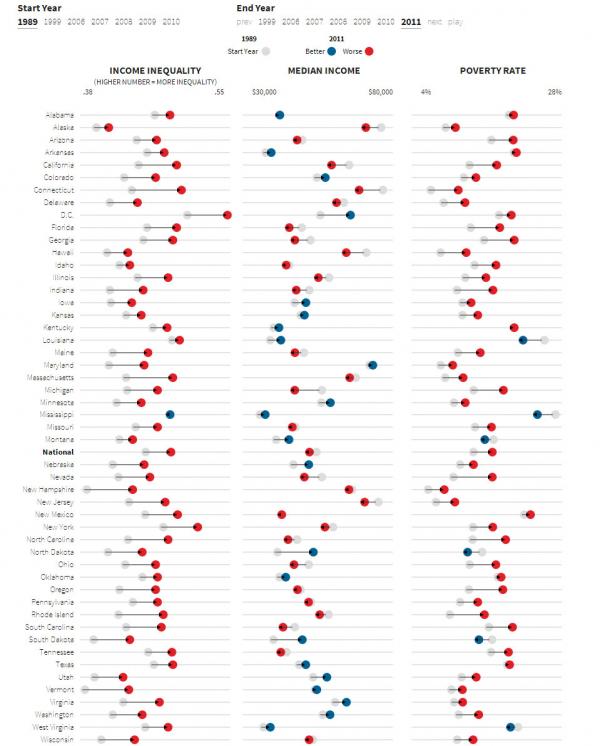 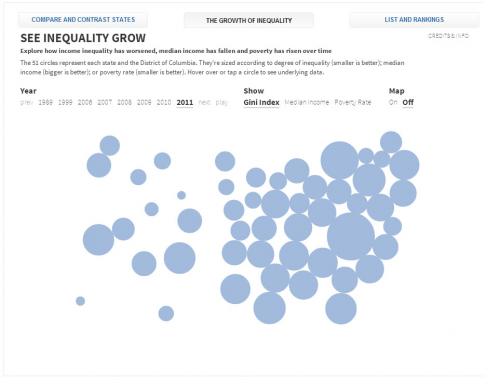