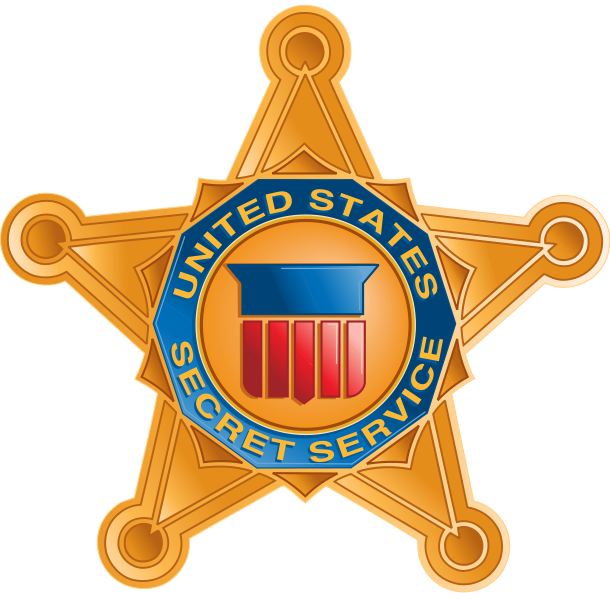 The United States Secret Service has requested the removal of all Norfed Liberty dollars on the eBay site as counterfeits. … Please do not relist this item(s). We appreciate that you chose to list this coin on our site and understand there was no ill intent on your part. Your listing fees have been credited to your account.

Real is fake and fake is real. That’s pretty much the monetary world that we live in now as we are coerced to trade and pay taxes in the designated and one ‘legitimate’ State currency. Certainly, the U.S. Secret Service wouldn’t want anyone purchasing pure (.999 fine) gold and silver medallions mistakenly thinking that they might be getting official and real money issued under the authority of the United States.

Deriving its authority from Title 18 of the United States Code, Section 3056, the United States Secret Service is one of the nation’s oldest federal investigative law enforcement agencies and it was originally founded in 1865 as a branch of the U.S. Treasury Department to combat the counterfeiting of U.S. currency. In addition to its mandate of protecting the president, vice president, and others, the U.S. Secret Service is responsible for maintaining the integrity of the nation’s financial infrastructure and payment systems:

The Secret Service has jurisdiction over violations involving the counterfeiting of United States obligations and securities. Some of the counterfeited United States obligations and securities commonly investigated by the Secret Service include U.S. currency (to include coins), U.S. Treasury checks, Department of Agriculture food coupons and U.S. postage stamps.

Rather than the beginning of a second wave of gold confiscation, this action to remove coins at eBay and other sites is aimed directly at NORFED Liberty Dollars issued from the now defunct mint of monetary architect Bernard von Nothaus who was convicting of counterfeiting in 2011. For those that haven’t followed every twist and turn of this landmark case, I would recommend the amicus curiae brief filed by GATA, the brilliant piece from Lew Rockwell, and the possible implications of the von Nothaus case on other attempts to start a new currency.

The State’s nervousness with alternative money creation extends far beyond the lookalikes and the replicas. It goes to the heart of creating a new monetary system evidenced by the targeted shut down of systems that achieve significant market adoption or present an embarrassing dilemma. At issue in the von Nothaus motion to set aside his conviction is the larger constitutional question of whether the government has the power to outlaw the private coinage of money.

Presiding over one of the most egregious assaults on monetary freedom in history, District Court Judge Voorhees still has not set a date for the von Nothaus sentencing. In announcing the verdict, U.S. Attorney Anne M. Tompkins declared:

Attempts to undermine the legitimate currency of this country are simply a unique form of domestic terrorism. While these forms of anti-government activities do not involve violence, they are every bit as insidious and represent a clear and present danger to the economic stability of this country. We are determined to meet these threats through infiltration, disruption, and dismantling of organizations which seek to challenge the legitimacy of our democratic form of government.

“It’s a loser’s game to suppress private money that is sound in order to protect government-issued money that is unsound,” writes Seth Lipsky in the Wall Street Journal.

For budding monetary entrepreneurs that may be seeking legitimacy to avoid von Nothaus’ fate, Robert Murphy of the Mises Institute points out the folly of searching for legal loopholes because “if any attempts to circumvent the dollar actually got off the ground, then the government would find some legal pretext to shut it down.” If a competing system posed a genuine threat to its monopoly on money, the government would find a way to prosecute it, “meaning no entrepreneur would spend the resources and time trying to launch an alternative system.”

Decentralized and digital currencies without a single point of failure are starting to show some resiliency to arbitrary and capricious shutdowns.

Political freedom can only be preceded by economic freedom which is preceded by monetary freedom. And, critical elements of monetary freedom are currency competition and the right of private coinage. We need more entrepreneurs that rely on the free market, not the law, as their weapon of legitimacy.