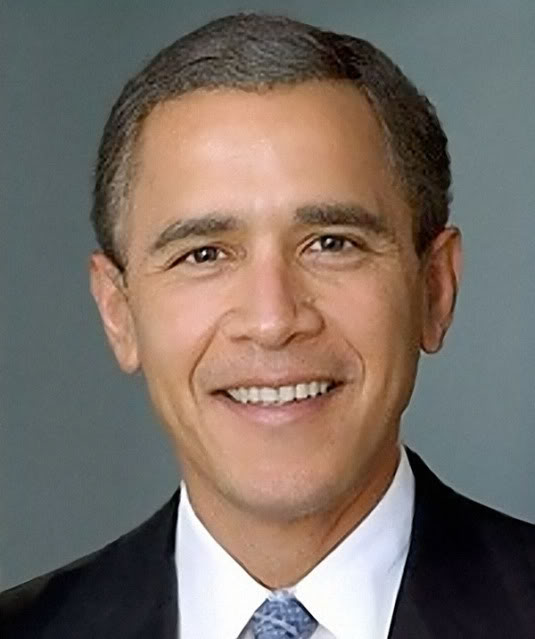 If there was any confusion whether Obama is in fact Bush, or maybe even Nixon, this has now been squashed. From Fox:

President Obama has granted an 11th-hour request by Attorney General Eric Holder to exert executive privilege over Fast and Furious documents, a last-minute maneuver that appears unlikely to head off a contempt vote against Holder by Republicans in the House. The House Oversight and Government Reform Committee is expected to forge ahead with its meeting on the contempt resolution anyway.

Holder, whose guilt is implicitly proven by this action, is now likely absolved of everything as the TOTUS has effectively onboarded all of his “balance sheet risk.” And why not. The Fed does it for everyone else every day.

As a reminder, from the WSJ:

A showdown Wednesday in the House between Attorney General Eric Holder and Rep. Darrell Issa comes down to this: Who will blink first in a dispute over Justice Department documents Mr. Issa is demanding related to the botched Fast and Furious gun-trafficking probe?

California Republican Mr. Issa is chairman of the House Oversight and Government Reform Committee, and he has called a 10 a.m. meeting of his panel to vote on a resolution to sanction Mr. Holder with contempt of Congress. The two men held a meeting Tuesday that lasted only 20 minutes. And from their accounts, it has become a game of chicken, with each side insisting the other act first to resolve the standoff.

At issue are Justice Department documents that Mr. Issa and Sen. Charles Grassley (R., Iowa) have sought and that the department resisted turning over in the congressional investigation into Fast and Furious. The department said the documents reflected internal deliberation or were related to continuing criminal investigations and therefore weren’t subject to congressional subpoena.

If a majority of the committee votes for contempt Wednesday, the matter then could be taken up by the full House. If the House votes in favor, then a contempt citation could be referred to the U.S. attorney for the District of Columbia, an appointee of President Barack Obama who is in Mr. Holder’s chain of command. And then things become legally more uncertain. It isn’t clear if Congress can compel an executive-branch official to prosecute the attorney general. In the Bush administration, the House voted to hold White House officials in contempt in a similar documents dispute and the Bush-appointed attorney general ordered the U.S. attorney to disregard it. The matter was eventually settled with the production of documents before a civil-court battle ran its course.

The main issue in Fast and Furious remains the contention by Messrs. Issa and Grassley that the Justice Department is improperly withholding documents. The department has turned over thousands of documents—about 7,000 or 8,000, depending on which side is counting—and says it is being forthcoming. By comparison, the inspector general has had access to about 80,000 documents, including those the department has declined to share with lawmakers.

The matter has become a political fight, with little real impact on Mr. Holder, who is expected to serve out his tenure through the end of the current administration in January. Democrats accuse Republicans of using the contempt measure as a political tool against Mr. Holder and the president. Democrats did some of the same against President George W. Bush’s attorney general, Alberto Gonzales, who resigned under pressure in a controversy over the firings of U.S. attorneys.

And now back to your regularly scheduled farce of a democratic republic.