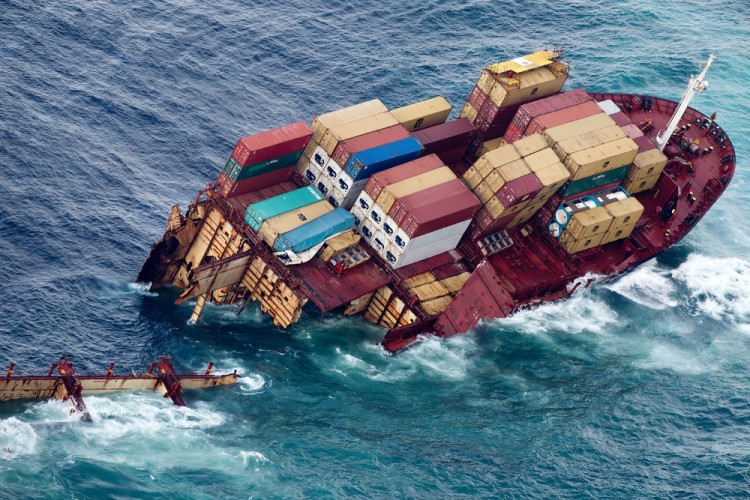 The BDI is plummeting (and is going down faster than the Titanic) and will soon hit record lows.

Compare past market crashes and economic turmoil to the BDI and to no surprise you’ll find that there is more than just a ‘correlation’.

Soon everything will come to a standstill, AGAIN. But this time it will be worse, much worse than 2008.

One just has to look at the $1600 trillion (estimated notional value of the worldwide derivatives market) derivative tsunami versus  $60 trillion of  world GDP to get ‘a little concerned’.

Here is a ‘good’ example:

– Accordingly, it sure is a good thing that the world’s biggest derivatives player – J.P. Morgan – has ‘seemingly’ NEVER, EVER made a bet even ’1 % wrong’ with their 80 Trillion derivatives book. The Morgue has a Market Cap of roughly $180 billion. A wrong bet of a mere 1% on their ‘book’ would translate to a loss of $800 billion dollars eviscerating their entire capital base more than four times over. The knock on effect from such an event would trigger multiple tsunamis reverberating through the global financial system. Sounds absurd, but it’s pure math.

And knowing that this is just one piece of the puzzle, it’s safe to say that not one stone will be left upon another.

The greatest financial collapse in world history is coming! (Maybe not right now, but soon enough!) 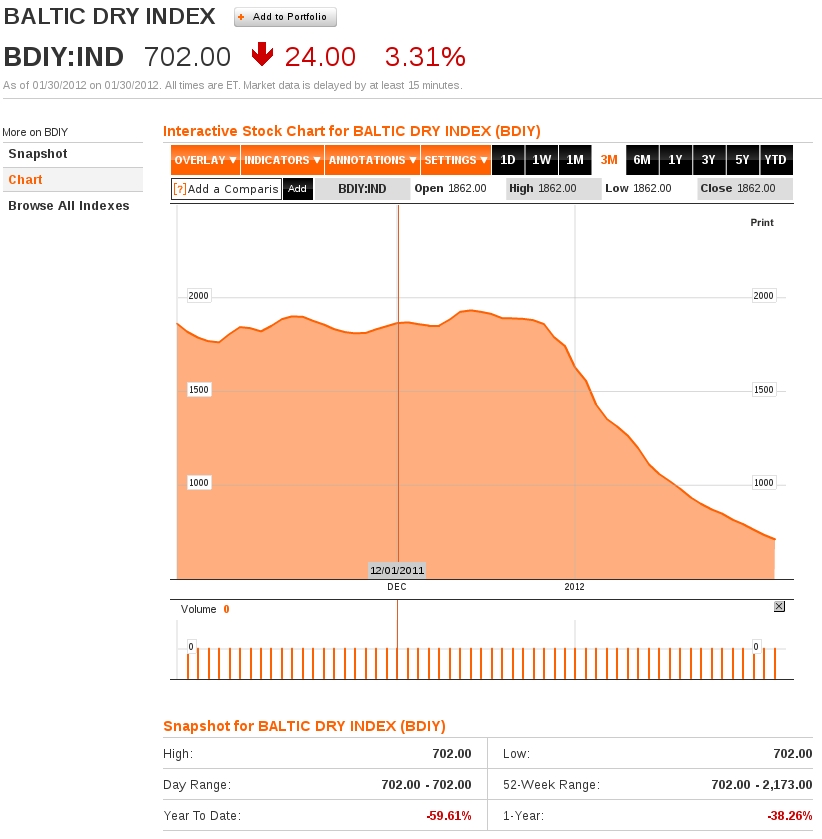