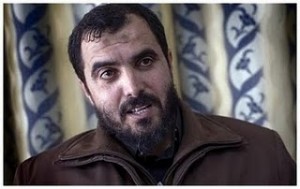 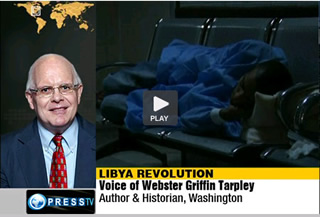 See London Daily Telegraph, March 25, 2011: “Libyan rebel commander admits his fighters have al-Qaeda links: Abdel-Hakim al-Hasidi, the Libyan rebel leader, has said jihadists who fought against allied troops in Iraq are on the front lines of the battle against Muammar Gaddafi’s regime,”
http://www.telegraph.co.uk/news/worldnews/africaandindianocean/libya/8407047/Libyan-rebel-commander-admits-his-fighters-have-al-Qaeda-links.html