– Nuclear Physicist: Most Of The Fallout From Dirty Plutonium MOX Fuel Will Drop On The US, Unless Very Strong Winds Take It Somewhere Else

The lack of consistent data and the number of units offline (a techie term for broken) at the time they were most needed shows that the EPA was not prepared for this emergency.

Besides that fact the broken system left us all unprotected; the confusion, apprehension and fear witnessed as people try to wade through the incomplete and inaccurate data online is evidenced by an exchange on the UC Berkely website over this RadNet graph: 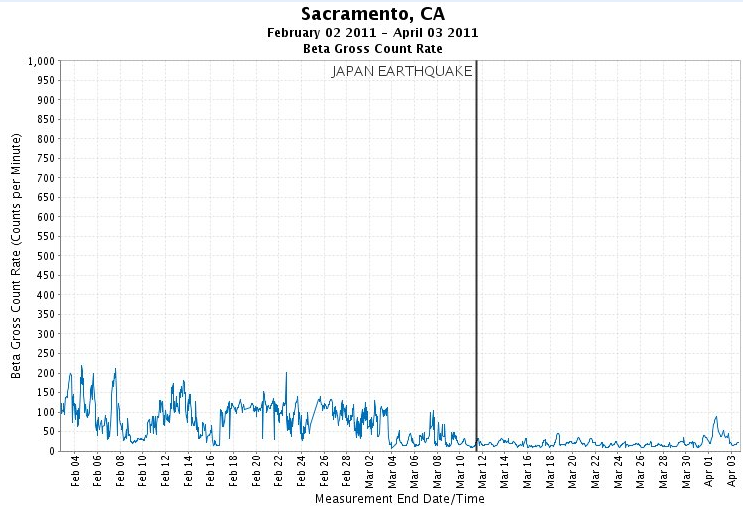 The graph shows that this monitoring station was one of the units actually running on  3/11 . The readings were significantly higher prior to 3/11 and drop to a much lower level  afterwards. This is an indication that the units were running in an uncalibrated condition and were adjusted only after the events at Fukushima.

Who is responsible for assuring that the system is up and running?  The EPA contracted this responsibility to a private company, Environmental Dimensions, Inc.

Environmental Dimensions, Inc (EDI) has provided maintenance for EPA’s RadNet monitoring systems under a sole source contract which can be viewed at the end of this article. The base amount of the contract is $238,000.00. This does not include materials and travel, which is billed back to the government as needed.

The contract was awarded to what is stated as a “Woman-owned 8(a) Small Disadvantaged Business“.  The disadvantaged woman in this case is EDI company president Patricia S. Bradshaw, former Deputy Under Secretary of Defense appointed by George Bush.

Could it possibly be that the corporate management at EDI formed the company not out of an altruistic sense of patriotic duty but to cash in on inside information and connections? Did Mrs. Bradshaw’s former DOD employment open the door? Did the fact that she heads a woman-owned business give her company a competitive edge?

EDI’s revenues have doubled in each of the past three years and they currently have 90 employees spread across offices in Albuquerque, Denver and Oak Ridge.

A quick Google maps check revealed this building at that location:

This same company also performs radioactive waste remediation and decontamination services for a number of government-funded projects. Do they follow the same cost-cutting, profit-maximizing philosophy as it appears that their maintenance and calibration division practices? 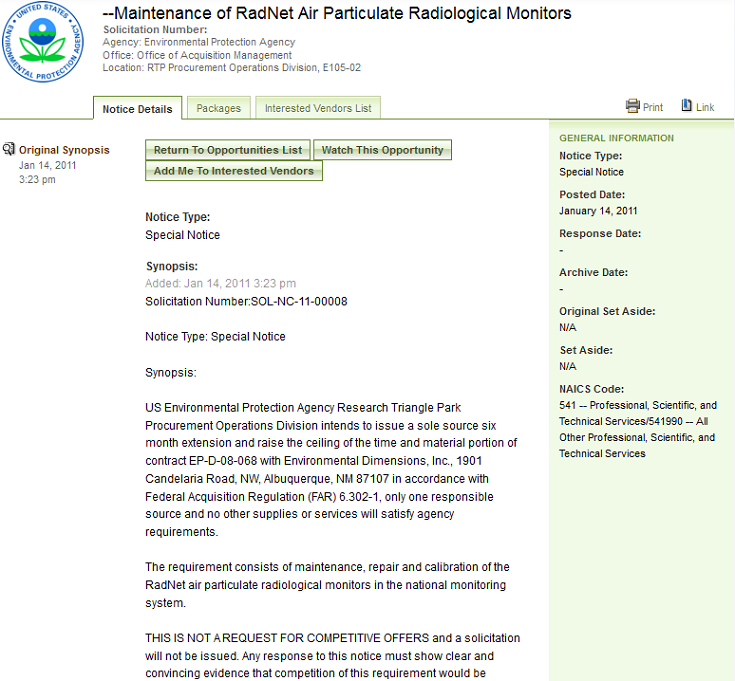 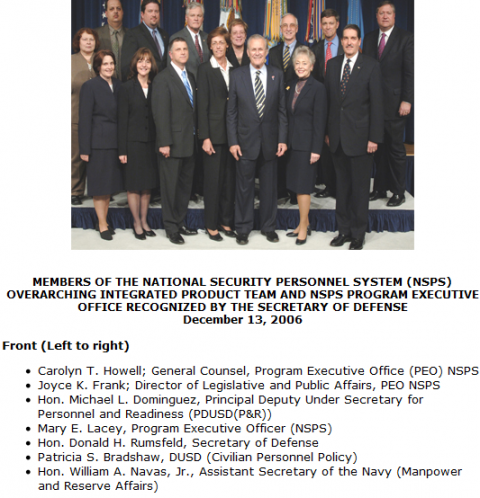