Recovery is the Greatest Depression!

US house prices have suffered their biggest quarterly fall since the collapse of Lehman Brothers, underlining the scale of the headwinds still facing the world’s biggest economy. 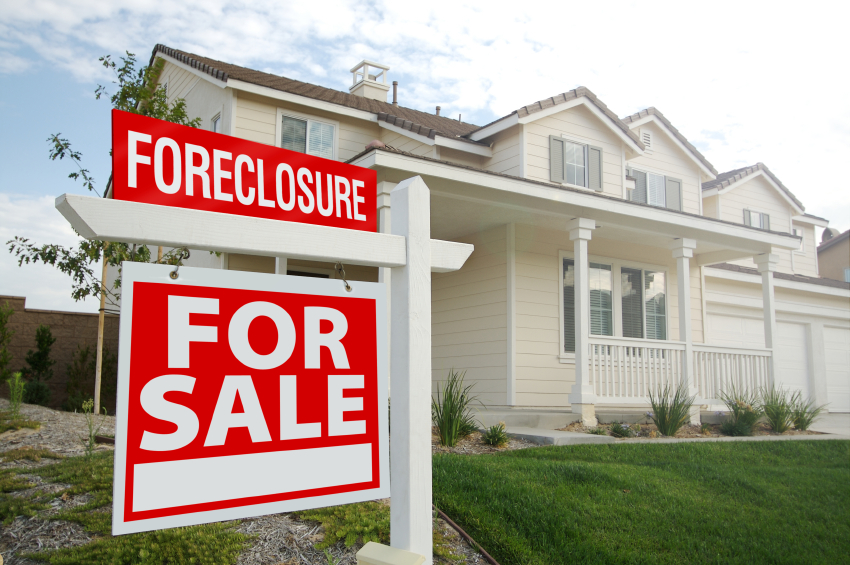 Average house prices slumped 3pc in the first three months of this year, a decline that pushed the number of homeowners in negative equity – where a mortgage is higher than the value of a property – to 28pc from 22pc a year earlier, according to new research from Zillow, a major US property website.

American homeowners are enduring the first national drop in prices on record after the most recent boom drove up values and fuelled a boom in homebuilding. Average prices are 33pc below the peak they reached in July 2006, according to the S&P/Case-Schiller Index.

As in Britain, the outlook for prices remains uncertain.

That excess of supply has left repossessed homes accounting for between 30pc and 40pc of current sales, which is in turn driving prices lower.

“Home value declines are currently equal to those we experienced during the darkest days of the housing recession,” said Stan Humphries, chief economist at Zillow. “Rising foreclosures and high negative equity rates make it almost certain that we won’t see a bottom in home values until 2012 or later.”

A record 2.9m properties were repossessed by banks last year despite the volume slowing sharply in the final quarter because of concerns over whether lenders were following the proper procedures when taking back homes.

Last month, JPMorgan Chase and other banks agreed to pay back any losses homeowners incurred if procedures were not followed. With that settlement agreed, RealtyTrac, a group that tracks repossessions, expects repossessions to jump 20pc this year to a fresh high.

The weak state of the housing market has been offset for some consumers by the improving, albeit slowly, condition of the labour market. And the majority of Wall Street economists forecast that the US economy will grow about 3pc this year without any help from house prices, which have historically always played a role in US recoveries.

However, the report from Zillow makes clear the financial squeeze many homeowners are still suffering.

Prices climbed in just three of the 132 regions surveyed by Zillow during the first quarter, while, at 85pc, Las Vegas had more homes than any other US city in negative equity.

Phoenix, Arizona, which enjoyed a frenzied boom in house prices, closely followed with 68pc of homeowners in negative equity.