Refuse to pay your taxes and see what happens. 🙂

Iodine ‘traces’ pose absolutely ‘no risk’ in Canada and the US:

When ingested or inhaled a radioactive particle becomes a trillion times more dangerous to your health, no matter what BS your government tells you. 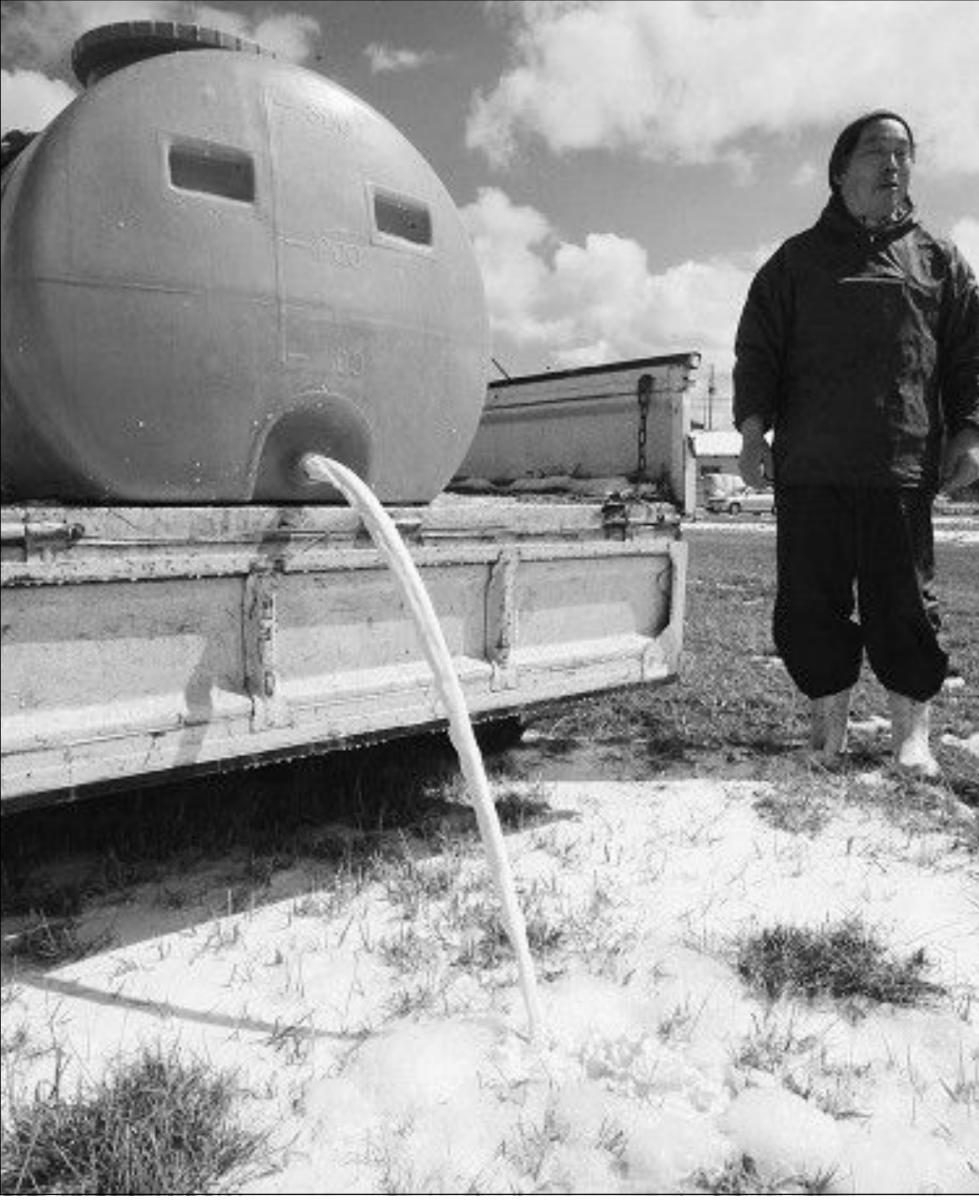 A dairy farmer empties milk onto his pasture in Nihonmatsu, Japan, last week after radioactive materials beyond legal limits were detected in raw milk in the area near a stricken nuclear power plant.
Photograph by: AFP, Getty Images, Vancouver Sun

Canadian health agencies have no immediate plans to measure the amount of radiation in milk following Japan’s nuclear crisis despite the demands of B.C. dairy farmers who want officials to follow the U.S. and test dairy products.

“There will be no testing of milk,” Alice Danjou, a spokeswoman for the Canadian Food Inspection Agency, said Friday.

The news came as a disappointment to Robin Smith, executive director of the BC Milk Producers Association, which earlier this week called on the agency to test the milk in an effort to prove to the public the levels are low enough to consume.

Smith raised his concerns after the U.S. Food and Drug Administration announced Wednesday it had found traces of radioactive iodine in milk in Spokane, Wash., about 600 kilometres southeast of Vancouver. But the agency stressed that the levels were 5,000 times below those considered dangerous.

“If there is radioactive iodine in the milk we want to know about it,” said Smith.

“This is a $400-million-a-year industry -the biggest farm industry in British Columbia -and milk goes to every household, so we’re really concerned about that. We don’t want people thinking there is something wrong with it when there isn’t.”

Although negligible amounts of radiation have been found on the West Coast, Health Canada and the Canadian Nuclear Safety Commission -the bodies responsible for monitoring radiation levels -say the measurements they are seeing “pose absolutely no risk to people, plants or animals in Canada,” said Danjou.

“Of course we are absolutely monitoring the situation and we are prepared to take further action if and when required, but at this point we are not.”

Smith’s concern is authorities are only looking at the radioactive levels in the environment and not food products.

“I don’t think they’re responding appropriately to the public’s concerns. Don’t just tell us it’s safe. Prove it,” he said.

“We have a very safe product. We don’t have hormones in our milk or antibiotics and we don’t want any radioactive isotopes in our milk either.”

The CFIA is also working with Public Safety Canada, the FDA, the World Health Organization and the government of Japan, Danjou said.

“This is an international effort and a governmentwide effort.”

In a joint statement Wednesday, the United States’ FDA and Environmental Protection Agency said radiation findings are to be expected in the coming days, and “are far below levels of public health concern, including for infants and children.”

Scientists said the amount of iodine-131 is minuscule compared with what a person would be exposed to on a round-trip crosscountry flight or watching TV.

Although the CFIA is not doing any additional testing of domestically produced food at this time, the agency said that if testing for radiation becomes necessary, it will inform the public.

Canada imports nearly 3,000 kilograms of dairy products per year from Japan, which represents only about 0.001 per cent of all dairy imports. However, Health Canada says it is not accepting these products into Canada without acceptable documentation verifying their safety.

“The levels of radio-iodine that have been measured in Washington State are extremely low. While such traces do show that we need to monitor B.C.-produced foods for traces of dilute radioactivity coming from Japan, the measurements are far from internationally accepted levels of concern,” the agency said.

Starosta said the Fukushima Daiichi nuclear power plant is likely responsible for the discovery, but insisted there is no immediate danger to the public.

Following the Chernobyl incident in 1986, levels of iodine-131 were four times higher than what scientists have detected in the rainwater in recent weeks, he said.

Trace amounts of radioactive iodine have also been detected in Ontario and New Brunswick. All are suspected to be from Japan’s Fukushima nuclear plant.

– Fukushima Xe-133 Radiation Forecast (Apr. 2-6): Northwest of US Under Threat

3 thoughts on “Canada Refuses To Test Milk For Radiation”