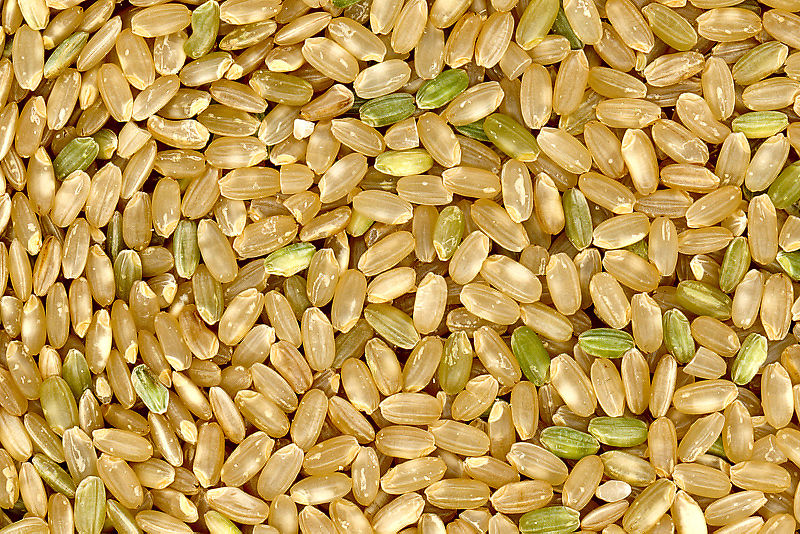 (NaturalNews) The Chinese food contamination freak show is back in full swing with new reports out of Singapore indicating that certain Chinese companies are now mass producing and selling fake rice to unwitting villagers. According to a report in the Korean-language Weekly Hong Kong, the manufacturers are blending potatoes, sweet potatoes, and plastic industrial resin to produce the imitation rice.

A report in Very Vietnam states that an official from the Chinese Restaurant Association has announced that eating three bowls of this fake rice is the equivalent of eating an entire plastic bag. Consuming such plastic material is obviously a serious health hazard, and officials are allegedly gearing up to conduct an investigation into the factories accused of producing the phony rice.

The scandal is not a surprise when considering China’s long legacy food problems, including the 2008 melamine-tainted milk incident where roughly 300,000 people were injured and at least six infants died as a result of being poisoned by the toxic chemical (http://www.naturalnews.com/024837_f…). Other tainted food from China has included melamine-tainted pet foods, lead-tainted children’s cups, and even another fake rice case where a Chinese company added synthetic flavorings to ordinary rice to trick people into thinking it was the more expensive “Wuchang” variety.

Some media commentators have already begun to run wild with the fake rice story, comparing the imitation rice to what they say is the imitation reality in which the world lives.

“Fake stimulus, fake money printing, fake GDP growth, fake goods and services being produced, is … forcing us to consume fake food because we can’t afford real food, because we have no real growth, we have no real economy, we have no real industry, we only have fake stuff,” bemoaned talk show co-host Stacy Herbert from Russia Today. “So it makes sense that we’re only eating fake food.”