And this is the BoE’s advice: 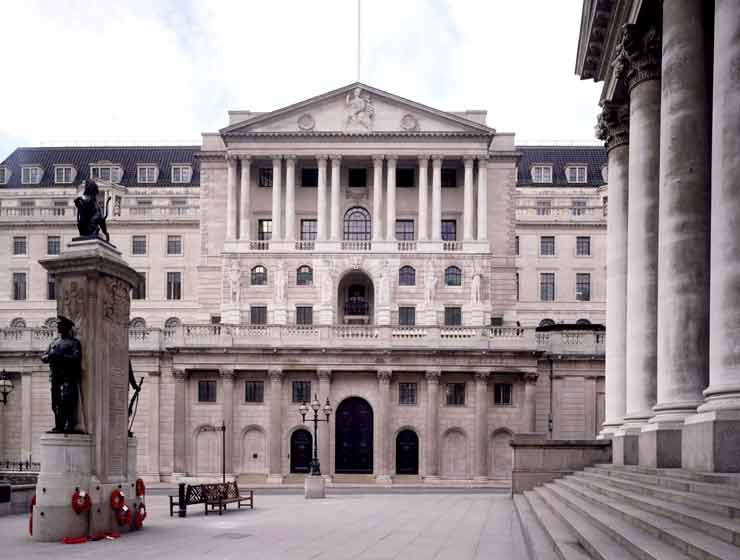 More than half of households are struggling to repay credit cards and loans, a Bank of England survey suggested today.

A total of 51% of respondents reported that their unsecured debts were a “burden” – a record high for the annual study.

Illustrating the financial pressures faced by millions, one in two households also said they had seen their disposable income fall over the past year.

More than a quarter – or 28% – said their monthly earnings had fallen by more than £100 during that time, with just 14% saying it had gone up.

The report said: “The UK economy has begun to recover over the past year but households’ financial positions remain under strain.”

Around half of respondents expressed concern about their level of debt, with a majority saying they had become more worried over the last two years.

And more people – 22% of households, up 5% during the year – said they were worried about access to credit despite promises by banks and governments to provide more finance.

Many families are also fretting about looming tax rises such as next month’s 2.5% VAT hike, to 20%, putting even more pressure on budgets.

Some 42% also said they were concerned about the VAT rise, and nearly a third – 32% – said they were worried about rising income tax and national insurance.

Just over a quarter – 27% – said reduced spending on services was a major fear.

The report contrasted the low Bank of England interest rate of 0.5% with the “high” cost of borrowing for credit cards and loans.

It said: “The low level of bank rate means that some borrowers have benefited from lower mortgage interest payments than before the recession and housing payment problems are unchanged this year.

“But the burden of unsecured debt has risen this year, most likely reflecting a combination of weak earnings growth and the interest rates on unsecured debt remaining high over the past two years despite falls in bank rate.”

Nearly 2,000 homes were polled for the annual study, which was carried out for the central bank in September by NMG Consulting.