Victims of the Gulf of Mexico oil disaster won’t be able to sue BP or any of the other companies involved with the Deepwater Horizon rig if they accept a final payment from BP’s $20bn (£12.6bn) compensation fund. 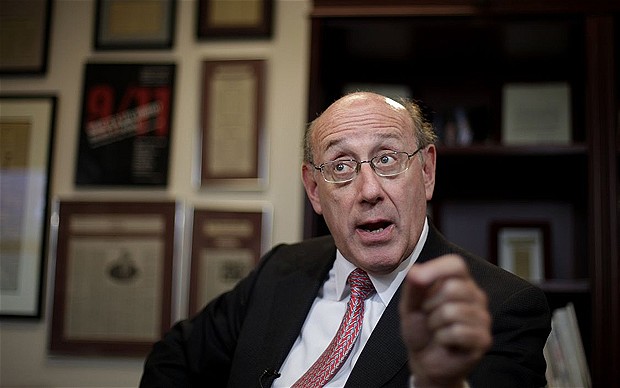 The new rules are in a 12-page document posted on the website for the Gulf Coast Claims Facility.

The 90-day period in which the fund made emergency payments ended on Tuesday. But spill victims filing for these payments retained their legal right to sue BP.

Kenneth Feinberg, a Washington attorney overseeing the fund, said he had received 450,000 applications for emergency payments and that more than half had been filed within the past six weeks.

“That’s about four times what I thought they’d be,” he said. “It’s unheard of. Unprecedented. There’s never been anything like this in American history.”

However, he believes more than half of these claims will be rejected.

When all the emergency payments have been made, about $2.3bn will have been paid to 175,000 people, he added.

Feinberg said he is also creating an appeals process for claimants for those who disagree with their final payment.