Up to 1,000 Israeli women who tried to avoid military service by pretending to be religious have been caught out through their Facebook accounts, an army spokesman said on Tuesday. 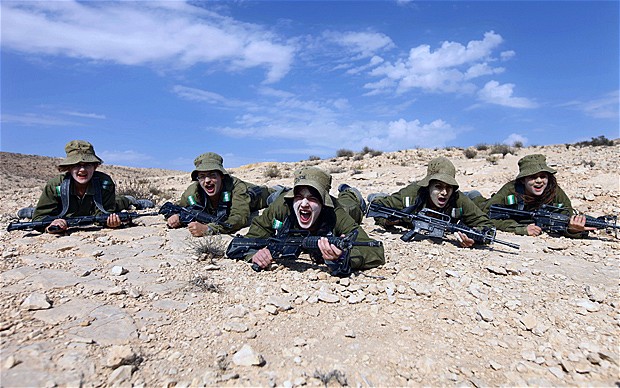 By using the popular social networking site, the Israeli military has managed to track down hundreds of women who lied about being religiously observant, Captain Arye Shalicar said.

One woman was caught out after she posted a photograph in which she is seen eating in a non-kosher restaurant, while others were caught wearing revealing clothing, he said.

Others were caught out by accepting invitations to parties on a Friday night – which were sent out as bait by firms of private investigators paid to root out the fakers.

“If you see someone updating their account on shabbat, it tells you she is using a computer, and probably talking on the phone and watching TV, which is forbidden,” he said.

“Today, Facebook is very common and it really helps you see what youngsters are up to,” he said, pointing out that eight companies of private investigators were involved in the business of checking out if someone was genuinely observant.

Military service is compulsory for Israelis over the age of 18, with men serving three years and women two years.

However, women who sign a declaration saying they eat only kosher food and do not work on the sabbath, are exempt.

When a woman submits a statement declaring herself to be religious, the army has 60 days to challenge it.