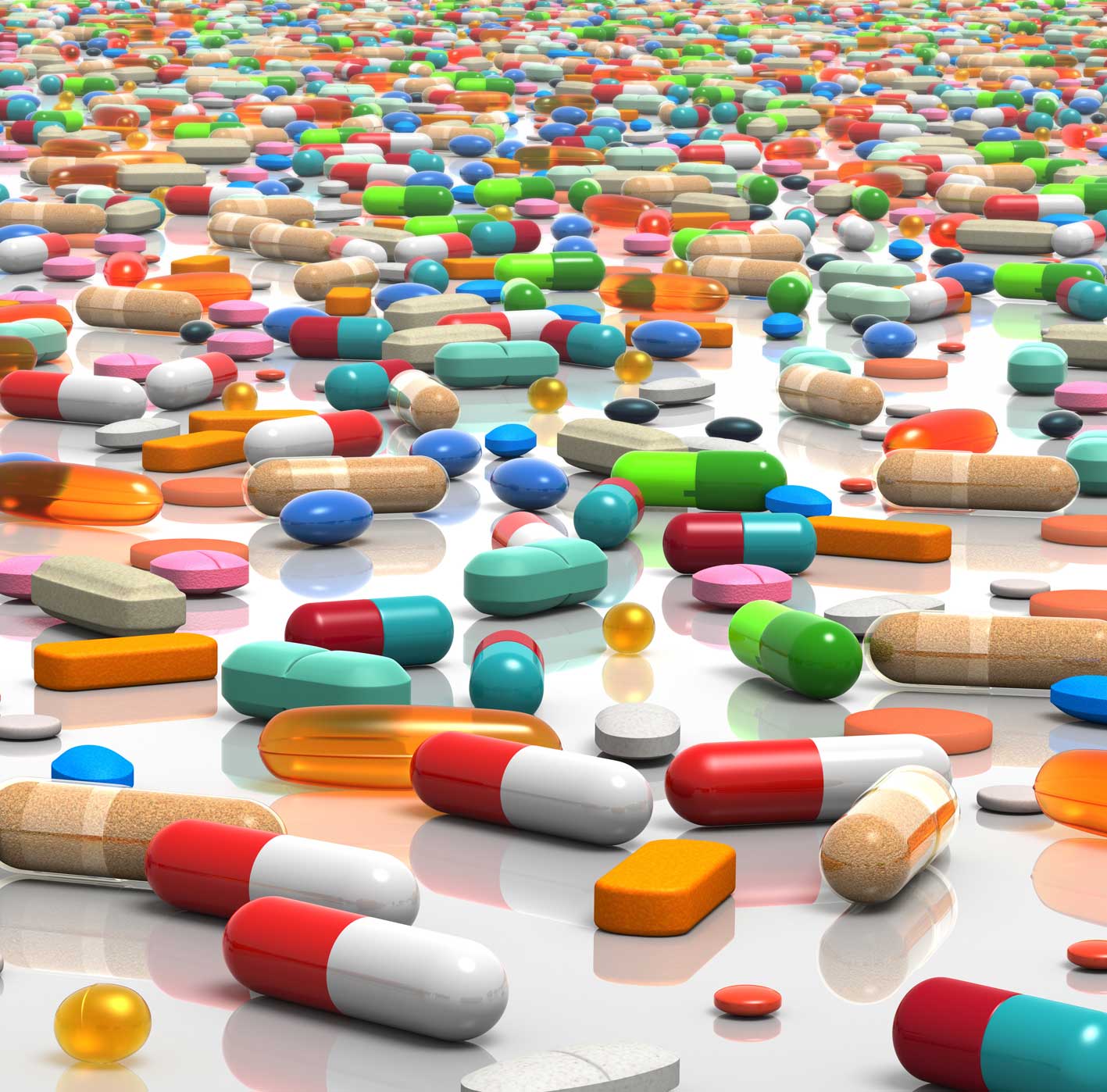 All drugs appeared to pose a similar risk of all conditions, with the exception of fluvastatin, which increased the risk of liver dysfunction more than its competitors. Men taking fluvastatin were twice as likely to develop liver dysfunction as those not taking statins, while women’s risk increased by 2.5 times.

Examining the purported benefits of the drugs, researchers found that they did in fact lower the risk of heart disease, averting 271 cases for every 10,000 high-risk patients treated. Put another way, 33 high-risk men or 37 high-risk women would need to be treated with the drugs to avert one case of the disease.

Although advocates of the drugs have claimed that they may also reduce the risk cancer, the researchers found almost no data supporting these claims. The study “largely confirmed other studies that reported no clear association between statins and risk of cancers,” the researchers wrote.

Although sales of the blockbuster drugs are unlikely to be reduced as a result of the study, the researchers encouraged closer monitoring of patients for side effects and said their findings “would tend to support a policy of using lower doses of statins in people at high risk of the adverse event.”