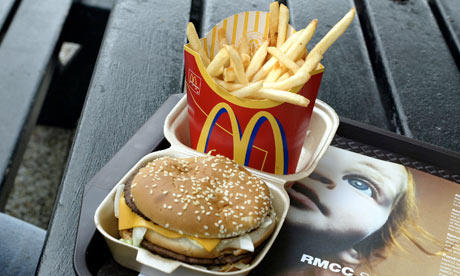 A former McDonalds franchise manager in Brazil was awarded $17,500 for his weight gain while working there. Photograph: Frank Baron for the Guardian

The 32-year-old man said he was forced to sample food products each day to ensure that standards remained high because McDonald’s hired “mystery clients” to visit branches randomly and report on the food, service and cleanliness.

The ruling against McDonald’s was signed on Tuesday by a judge in Porto Alegre.