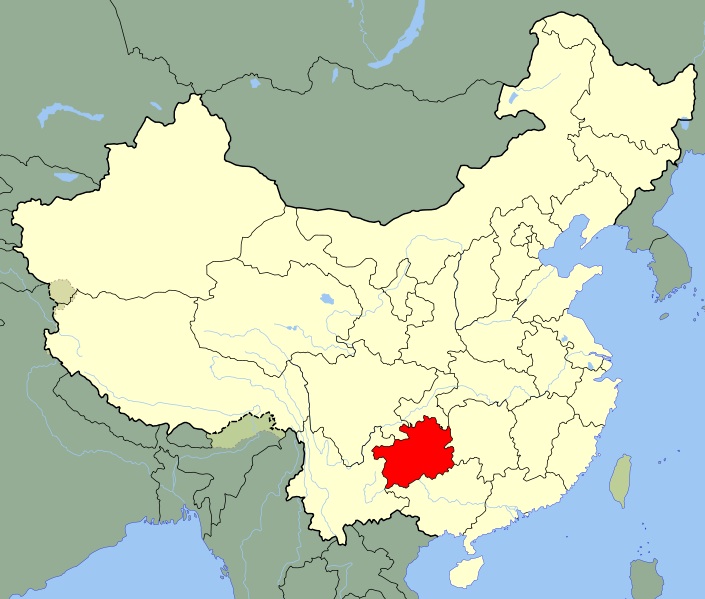 WASHINGTON, D.C., (Oct. 19, 2010) — In remote, rural areas of southwestern China, villagers cook and dry their clothes by burning pieces of coal they pick up off the ground. This fuel releases a toxin that may be poisoning millions of people, according to an ongoing investigation by chemists at the University at Buffalo in New York. The researchers are presenting their work today at the AVS 57th International Symposium & Exhibition, which takes place this week at the Albuquerque Convention Center in New Mexico.

The toxin in question is fluoride, which binds to calcium in the human body and causes the disease fluorosis. This condition, which affects millions in China’s Guizhou province, can cause dental problems, such as discolored and pitted teeth, as well as joint pain, muscular degeneration, and deformities in joints and the spine.

Worldwide, the most common source of excess fluoride is polluted water. But according to Joseph Gardella, a chemist at UB who has collaborated on a research project with Professor Handong Liang of the China University of Mining and Technology, Beijing (CUMTB), polluted coal may also be to blame.

Gardella and graduate student Brett Yatzor analyzed samples of the coal gathered by the villagers using a variety of imaging techniques — including Time-of-Flight Secondary Ion Mass Spectrometry, which reveals not only the composition of a sample but also its chemical structure.

“When you just look at coal, it looks pretty homogenous,” says Yatzor. “But when you do a chemical ion image, you can see that it’s very heterogeneous.”

Yatzor’s imaging showed that — like purer coals burned by power plants — the carbon in the coal itself contained little fluorine. However, the inorganic clay used as an additive for coal-burning and as a binder in briquette-making by local residents showed very high levels of fluorine.

The scientists are still investigating exactly how this fluorine enters the human body. It might be inhaled in the particles produced when coal is burned in the villagers’ closed, ventless huts. It could also be ingested; preliminary analyses of food samples such as chilies and corn have shown high levels of the toxin.

As the scientists’ work continues, the Chinese government has put in place programs to install chimneys that would improve the ventilation of smoke in the huts and allow particulates to escape.