Ron Fuchs and Zeev Frenkiel were detained in Georgia on Thursday; the two are charged with offering a $7 million bribe to the Georgian deputy finance minister. 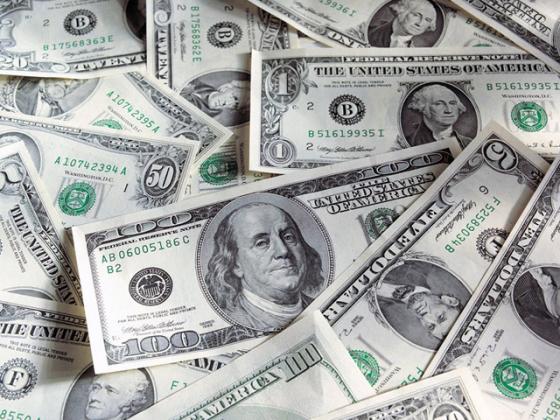 Two Israeli businessmen were arrested Thursday in the former Soviet republic of Georgia on suspicion of attempting to bribe of the country’s deputy finance minister, Avtandil Kharaidze. The two allegedly offered the official $7 million.

A court in Tbilisi ordered the two suspects, Zeev Frenkel and Ron Fuchs, held for 60 days, the maximum amount of time suspects may be detained without trial under Georgian law.

According to Georgian media reports, the two were arrested in a restaurant in the Georgian town of Batumi. Their lawyers say they will appeal the detention. The case reportedly arose out of a dispute over oil and gas transactions with the Georgian government.

Frenkel is an owner of a company that has been involved in a range of business ventures in Georgia. Media reports say Fuchs has an interest in a company called Tramex, which had oil and gas interests in the country. He was awarded an international arbitration ruling that Georgia had violated its obligations when it rescinded his interest, and ordered the Georgian government to pay $100 million in damages.

The Georgian central prosecutor’s office said the alleged bribe was an attempt to get the Georgian government to refrain from appealing the award, but experts say this version of events may not be credible.