US intelligence services would be allowed to tap text messages, emails and networking websites under new powers being considered by Barack Obama’s administration. 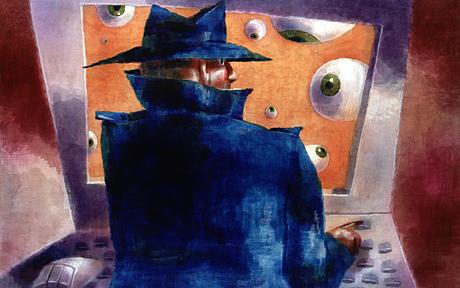 The FBI says extremists and drug cartels are increasingly communicating online rather than using telephones, leaving US investigators struggling to keep track of them.

A new bill requesting the additional powers to investigate suspected criminals and terrorists will be presented next year. It is likely to face stiff opposition from civil liberties advocates who say the security services have historically abused extensions of power.

James Dempsey, of the pressure group Centre for Democracy and Technology, said: “They are really asking for the authority to redesign services that take advantage of the unique architecture of the internet.”

The proposals are likely to require that all encrypted messaging services, such as BlackBerry, include a facility or back door, that would allow investigators to examine communications with a warrant.

Any foreign communications providers operating in America would also have to have an office in the country able to provide intercepts.

Software developers of internet communication services such as Skype, which are heavily encrypted, would be required to redesign their products to enable interception.

“We’re talking about preserving our ability to execute our existing authority in order to protect the public safety and national security.”

Creating a back door to encrypted services would provide hackers with another opening, said Steven Bellovin, professor of computer science at Columbia University.

“There are lots of really sophisticated attackers out there,” he said. “Do we really want to create a new area of attack? It may prevent some crimes but it could lead to new ones.”

In Britain, encrypted messages can be examined in a criminal investigation under the Regulation of Investigatory Power Act.

1 thought on “FBI agents seek the right to tap texts, emails and websites”