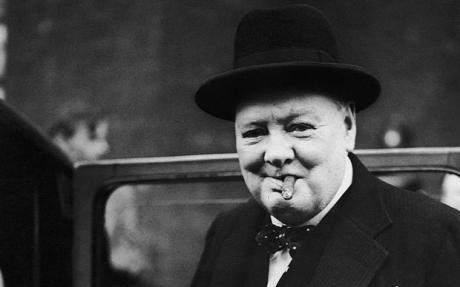 Writing in his book, The Last Days of Mussolini, Mr Milza says that this may explain why Churchill chose to holiday under a false name only a few miles from the spot where Mussolini was seized.

“Perhaps he went there just to paint. It is credible, however that he was there for other reasons, as one now knows a certain number of trunks were thrown into the lake with documents and booty and perhaps the services had a look for them. We cannot complete eliminate this theory,” he said.

An Italian documentary released in 2004 included an account by former Italian partisan Bruno Lonati, who says he was part of a two-man team tasked with getting rid of the couple.

Mr Lonati claimed that he acted with a British Special Operations Executive agent codenamed Captain John, real name Robert Maccarone, who had been sent to Italy to eliminate Mussolini and retrieve “very important” documents. The documents have never been found.