Rabid vampire bats have attacked more than 500 people in Peru’s Amazon, leading to the deaths of four children. 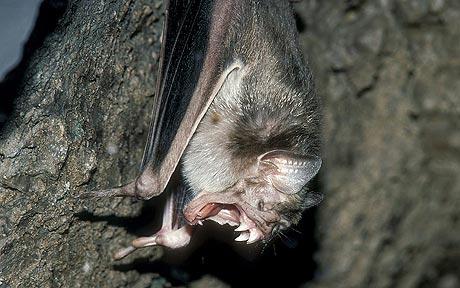 The attacks occurred in the village of Urakusa, in northeastern Peru, where the indigenous Aguajun tribe lives. At least four people are believed to have succumbed to rabies as a result.

Medical supplies and vaccines to treat those infected with rabies have been sent to the tribe.

Rabies, a virus that causes acute inflammation of the brain, is usually spread to humans by dog bites and has an incubation period that can last several months.

Health teams are looking for people in communities within 6 miles (10 km) of the outbreak who were attacked by bats any time in the last six months.

Jose Bustamente, a Health Ministry official, said 97 percent of the 508 people who were bitten have begun receiving an anti-rabies vaccination. It is expected that the rest — some of whom have rejected treatment — will be vaccinated in the next few days.