Researchers uncover evidence of water on the inside of the moon 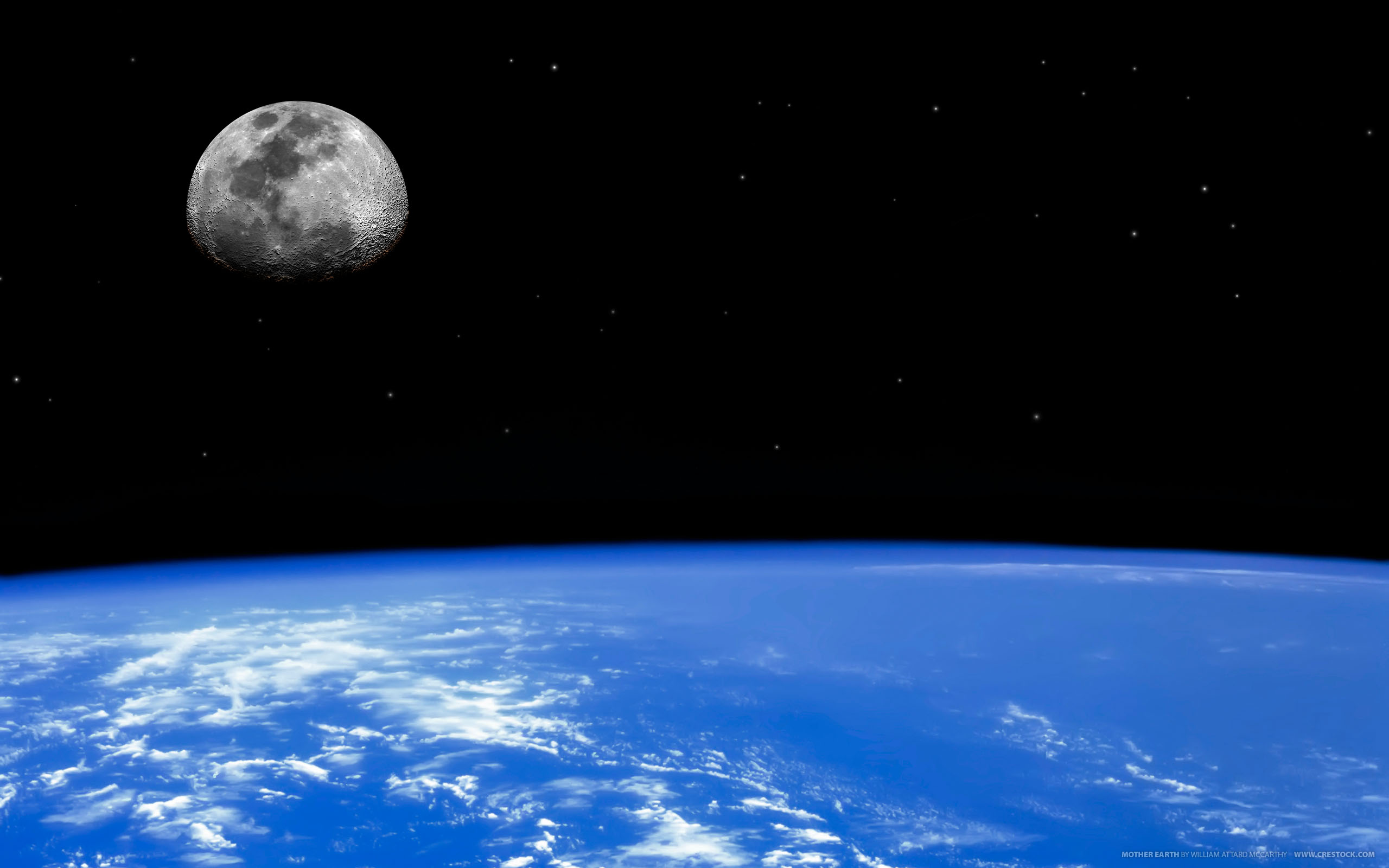 Researchers at the University of Tennessee, Knoxville, are once again turning what scientists thought they knew about the moon on its head.

Last fall, researchers, including Larry Taylor, a distinguished professor in the Department of Earth and Planetary Sciences, discovered “lunar dew” on the moon’s surface — absorbed “water” in the uppermost layers of lunar soil. This discovery of water debunked beliefs held since the return of the first Apollo rocks that the moon was bone-dry.

Now, scientists, including Taylor and Yang Liu, research assistant professor in the Department of Earth and Planetary Sciences, have discovered that water on the moon is more widespread — on the outside and inside of the moon — with some similarities to water in volcanic systems on Earth.

Their research will be featured in the article, “Lunar Apatite with Terrestrial Volatile Abundances” in the July 22 edition of the scientific journal, Nature.

Unlike lunar dew which is believed to come from an outside source such as solar wind which brings hydrogen into contact with the Moon’s oxygen, the water discovered by Taylor and Liu is internal, arising from an entirely different origin. How it got there is not yet known. The water may have been added by impacting comets, which contain ice, during or after the formation of the moon and Earth.

The existence of volcanoes on the moon more than 4 billion years ago gave the researchers a clue that water might exist inside the body, since the dynamics of volcanoes on Earth are mostly driven by water. Therefore, the scientists made their novel discovery by examining a lunar basalt brought back from the 1971 Apollo 14 mission. Using secondary ion mass spectrometry at the California Institute of Technology in Pasadena, Calif., scientists determined volatile elements in a calcium phosphate mineral are very similar in the same mineral found on Earth.

The scientists said this provides “robust evidence for the presence of water in the interior of the moon from where some lunar rocks were derived. This demonstrates a closer chemical and geologic relationship between the Earth and moon than previously known. We must now re-evaluate the volatile inventories of the moon, relative to the Earth.”

The finding of volatiles on the moon has deep implications for how it, and the Earth, formed. It is generally believed that the moon was created when the early Earth was hit by a Mars-sized proto-planet called Theia, melting and vaporizing itself and a large chunk of the Earth. The cloud of particles created by the impact later congealed to form the moon, which supposedly was devoid of highly volatile elements such as hydrogen and chlorine. However, the researchers’ discovery of these volatiles challenges this theory.

“If water in the Moon was residue water kept during the giant impact, it is surprising that water survived the impact at all because less volatile elements, such as sodium and potassium, are strongly depleted. The details of the impact theory need to be re-examined,” Liu said.

The discovery of abundant and ubiquitous water on the moon could mean a human settlement on the moon is not so far-fetched. Currently, the endeavour would be very expensive. For example, it costs $25,000 to take one pint of water to the moon.

However, if scientists devise processes to easily recover this water from the lunar rocks for drinking water and fuel, a human settlement is not out of reach.

“Now we have ready sources of water that can be consumed by plants and humans but also electrolyzed into liquid hydrogen and liquid oxygen to develop rocket fuel,” Taylor said. “Until the recent discovery of water in and on the moon, it was going to be a very energy-intensive endeavor to separate these elements from the lunar rocks and soil.”

Taylor and Liu collaborated with George Rossman, Yunbin Guan, John Eiler and Edward Stolper at CalTech, as well as Jeremy Boyce at CalTech and the University of California, Los Angeles. Their research was funded by NASA Cosmochemistry, the National Science Foundation and the Moore Foundation for Support of the Caltech Microanalysis Center.