A controversial covert surveillance system that records the public’s conversations is being used in Britain. 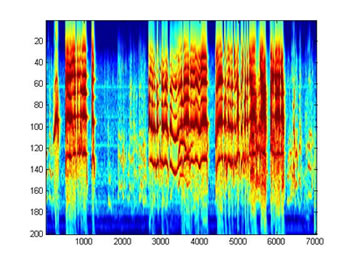 Its designers claim the system can anticipate anti-social behaviour and violence by analysing the information picked up its sensors.

They say alerts are then sent to police, nightclub bouncers or shop security staff, which allow them to nip trouble in the bud before arguments spiral into violence.

The devices are designed to distinguish between distress calls, threatening behaviour and general shouting.

The system, produced by Sound Intelligence, is being used in Dutch prisons, city centres and Amsterdam’s Central Rail Station.

Coventry City Council is funding a pilot project for six months and has installed seven devices in the nightlife area on the High Street.

Dylan Sharpe, from Big Brother Watch, said: “There can be no justification for giving councils or the police the capability to listen in on private conversations.”

“There is enormous potential for abuse, or a misheard word, causing unnecessary harm with this sort of intrusive and overbearing surveillance.”

A CV1 spokesman said: “We had the system for six months. It is no longer in use.”

No one from the organisation was available to comment on whether the trial was a success.

The new Coalition Government has announced a review of the use of CCTV with a pledge to tilt the balance away from snooping by the authorities to defend civil liberties.