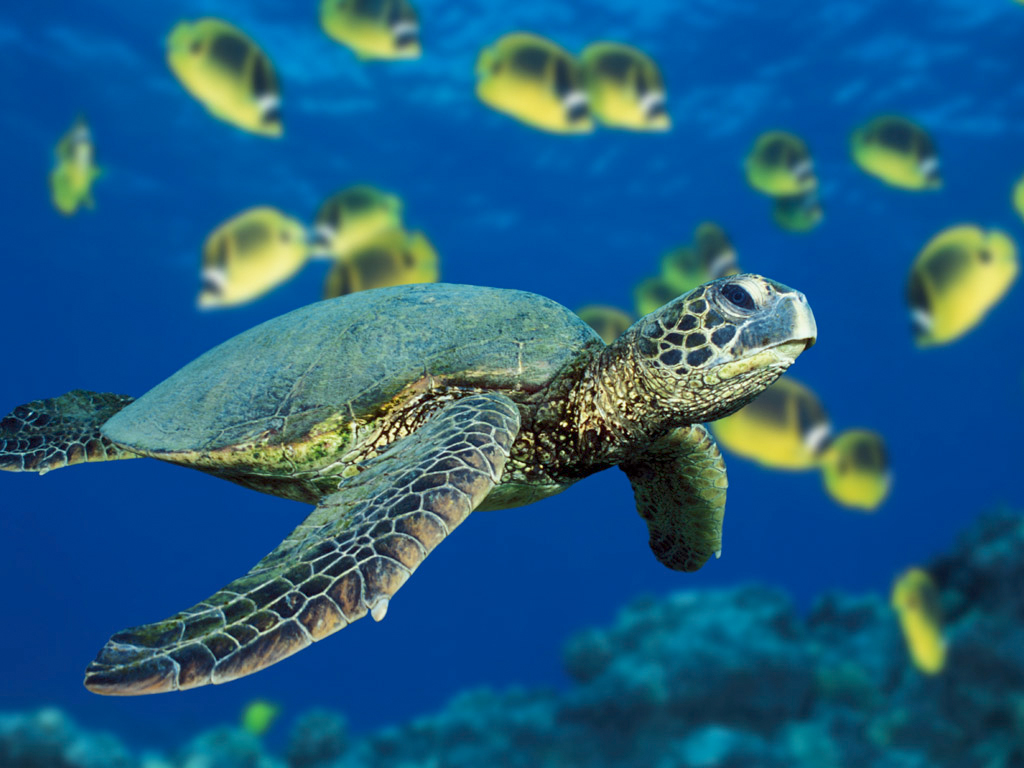 (NaturalNews) By now, almost everyone is aware of the out-of-control oil spill down in the Gulf of Mexico that seems to be getting exponentially worse with each passing day. But what people may not know is that BP’s efforts to control the oil by burning it are actually burning alive a certain rare and endangered species of sea turtle.

For several weeks now, rescue crews have been feverishly trying to save Kemp’s Ridleys sea turtles, as well as four other endangered varieties, from being caught in the oil corral areas that are being intentionally burned by BP, but according to Mike Ellis, one of the boat captains involved in the project, BP has now blocked all such rescue efforts from taking place.

“They ran us out of there and then they shut us down, they would not let us get back in there,” he explained in an interview with Catherine Craig, a conservation biologist.

According to Dr. Brian Stacy, a veterinarian with the National Oceanic and Atmospheric Administration, there are five different endangered sea turtles living in the Gulf that are all at risk, but the type being found “dead or covered in oil” the most is the Kemp’s Ridleys variety, which is the rarest species of them all.

So why would BP intentionally block rescue efforts aimed at protecting and saving wildlife and other endangered species from being burned alive in controlled burning pits? For starters, the Kemp’s Ridleys sea turtle is listed in the Endangered Species Act, which means there are severe penalties for those who harm or kill them.

According to the law, harming or killing even one animal on the endangered species list can result in a fine of up to $50,000 and may include prison time. This means that the hundreds, or even thousands, of endangered sea turtles being burned alive by BP are going to cost the company a lot of money, not to mention the prison time its executives might have to serve.

At this point, it is difficult to determine exactly how many sea turtles are being, or have been, destroyed by BP because access to the pits has ceased, but crews are doing what they can to keep track of the animals they do know of to be sure that BP is held responsible in the end.