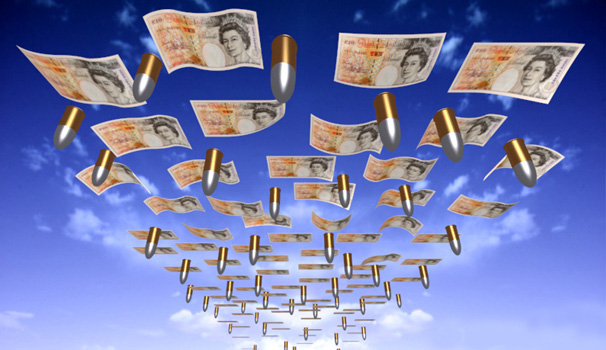 “BAE’s settlement means that it has not been banned from bidding for government contracts in the US and UK.”

Pay $400m and everything is OK? Business as usual?

Or BAE is now too important for the New World Order:

BAE Systems has agreed to pay a $400m (£257m) fine after admitting to “defrauding the US” over the sale of fighter planes to Saudi Arabia and Eastern Europe. 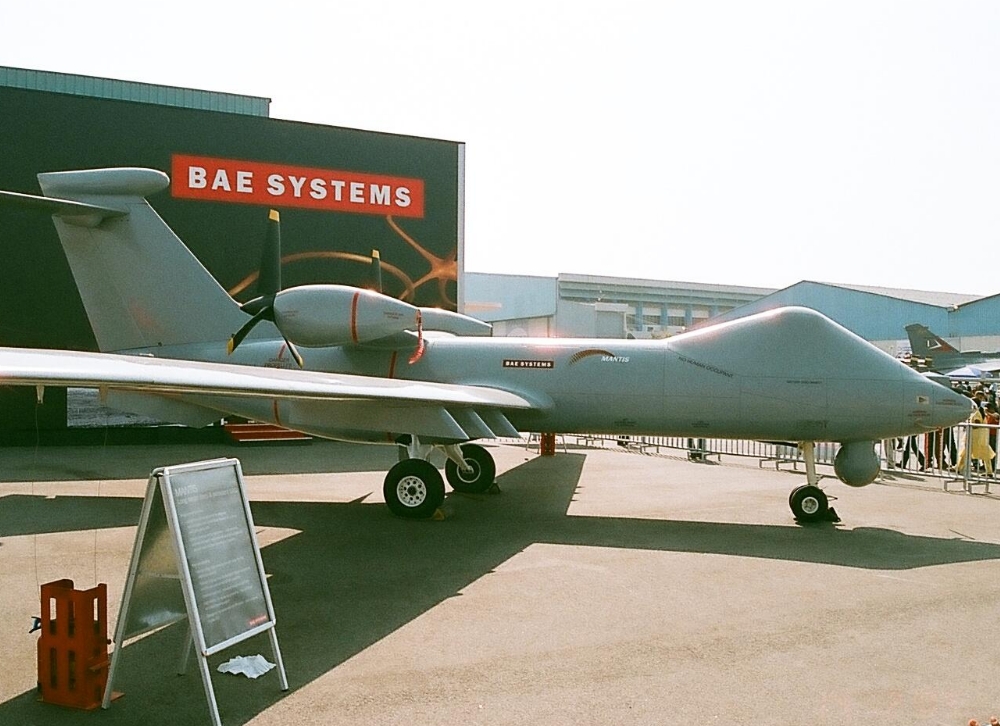 The sanction came as the UK ended its six-year investigation of the company over allegations of bribery, and dropped charges of conspiracy to corrupt brought last week against an Austrian count accused of being a BAE agent.

The settlement will be seen as a victory for the US authorities, but an embarrassing climbdown for the UK’s Serious Fraud Office (SFO) – which in 2006 was forced by the Government to drop its investigation into BAE in Saudi Arabia.

BAE is charged with conspiracy to “knowingly and wilfully impede” the authorities by making certain false, inaccurate and incomplete statements in relation to compliance with anti-corruption standards, thereby “defrauding the US”.

In a court filing, the US Department of Justice (DoJ) claims that BAE transferred more than £10m and $9m to Swiss bank accounts controlled by an agent with a high probability that a payment would go to a Saudi Arabian official in a position of influence.

It also claims that in the Czech Republic and Hungary, BAE paid more than £19m to an agent to secure leases of Gripen fighter jets, despite a high probability that part of the payments “would be used in the tender process to favour” the company.

The document also says that BAE “took steps to conceal its relationships [with intermediaries] and undisclosed payments to them” by using offshore shell vehicles.

The DoJ estimates that BAE gained more than $200m from various false statements to the US government from 2000 onwards.

Yesterday, Dick Olver, BAE’s chairman, sought to draw a line under the long-running investigation, indicating the company would plead guilty and apologise for past shortcomings. “None of these counts relate to corruption, bribery or conspiracy to corrupt,” he added.

BAE’s settlement means that it has not been banned from bidding for government contracts in the US and UK.

The settlement came as the SFO admitted that it will not pursue a prosecution of BAE over allegations of bribery and corruption relating to Eastern Europe and Africa. The UK authorities had announced their intention to prosecute BAE over these claims in September. At the time, it was understood the SFO was seeking a settlement of as much as £500m from BAE.

Yesterday, the SFO said it had reached a £30m settlement relating to “breaching its duty to keep accounting records” in Tanzania, with some of the money going to charity. The company failed to account properly for $12m of payments made to a former marketing adviser.

The SFO has ruled out charging more people in relation to its long-running inquiries, but it is understood that US authorities are continuing to investigate individuals.

Norman Lamb, a Liberal Democrat MP, said: “I’m deeply concerned that there are very serious allegations of corruption that are not being pursued. There is a very serious question mark over why there has been this apparent capitulation.”

1 thought on “BAE Systems admits guilty to “defrauding the US”, fined $400m over Saudi payments”