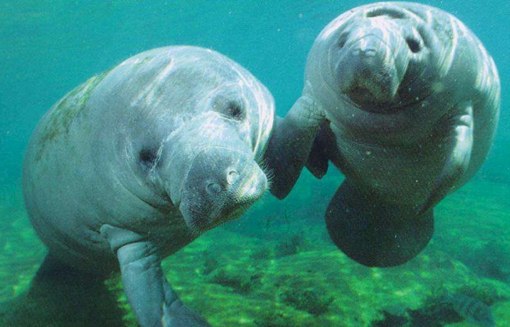 TALLAHASSEE, FL — More than 100 manatees have been found dead in Florida waters since the beginning of the year, mostly victims of a nearly two-week cold snap.

The Florida Fish and Wildlife Conservation Commission says the preliminary cause of death for 77 of the endangered animals is cold stress. They were found from Jan. 1 through Jan. 23.

The Sunshine State saw unseasonably cold weather starting around the first of the year that killed fish and stunned thousands of sea turtles.

Officials say the numbers of dead manatees from the cold is a record for a single year. The previous record, set last year, was 56 deaths from cold stress.