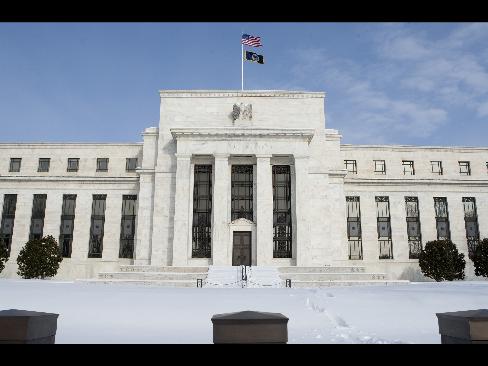 Jan. 11 (Bloomberg) — The Federal Reserve asked a U.S. appeals court to block a ruling that for the first time would force the central bank to reveal secret identities of financial firms that might have collapsed without the largest government bailout in U.S. history.

The U.S. Court of Appeals in Manhattan will decide whether the Fed must release records of the unprecedented $2 trillion U.S. loan program launched after the 2008 collapse of Lehman Brothers Holdings Inc. In August, a federal judge ordered that the information be released, responding to a request by Bloomberg LP, the parent of Bloomberg News.

“This case is about the identity of the borrower,” said Matthew Collette, a lawyer for the government, in oral arguments today. “This is the equivalent of saying ‘I want all the loan applications that were submitted.’”

Bloomberg argues that the public has the right to know basic information about the “unprecedented and highly controversial use” of public money. Banks and the Fed warn that bailed-out lenders may be hurt if the documents are made public, causing a run or a sell-off by investors. Disclosure may hamstring the Fed’s ability to deal with another crisis, they also argued. The lower court agreed with Bloomberg. 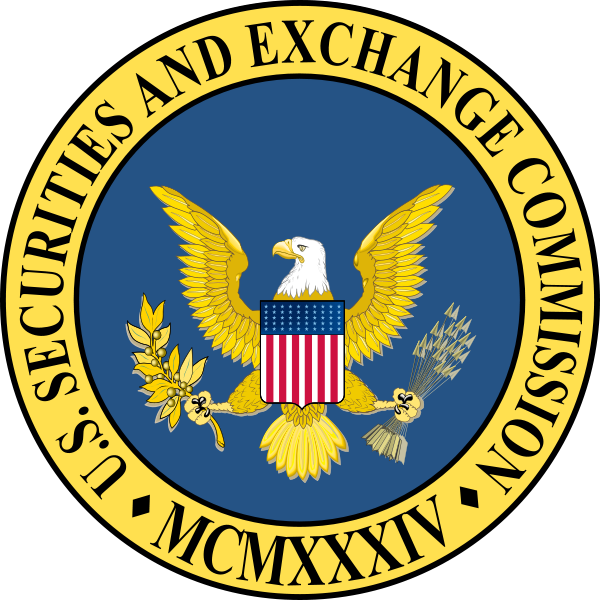 NEW YORK, Jan 11 (Reuters) – It could take until November 2018 to get the full story behind the U.S. bailout of insurance giant American International Group because of an action taken last year by the Securities and Exchange Commission.

In May, the SEC approved a request by AIG to keep secret an exhibit to a year-old regulatory filing that includes some of the details on the most controversial aspect of the AIG bailout: the funneling of tens of billions of dollars to big banks like Societe Generale, Goldman Sachs, Deutsche Bank and Merrill Lynch.

The SEC’s Division of Corporation Finance, in granting AIG’s request for confidential treatment, said the “excluded information” will not be made public until Nov. 25, 2018, according to a copy of the agency’s May 22 order.

The SEC said the insurer had demonstrated the information in the exhibit, called Schedule A, “qualifies as confidential commercial or financial information.”

The expiration date for the SEC order falls on the 10th anniversary of Federal Reserve of New York’s decision to provide emergency financing to an entity set up to specifically acquire some $60 billion in collateralized debt obligations from 16 banks in the United States and Europe.

All the banks that got money from the Fed-sponsored entity — Maiden Lane III — had purchased insurance contracts, or credit default swaps, on those mortgage-related securities from AIG.

The SEC’s decision to approve AIG’s request for confidential treatment got scant attention at the time. But it could spark controversy now following the release last week of 14-month-old emails that reveal that some at the New York Fed had discussions with AIG officials about how much information should be disclosed to the public about the Maiden Lane III transaction.

The New York Fed, then led by Treasury Secretary Timothy Geithner, plays a critical role in the world of finance given its close dealings with all the major Wall Street banks, many of which were counterparties of AIG.

SEC spokesman John Nestor declined to comment on the reasons for granting AIG’s request to treat the exhibit as confidential.

In a typical year, the SEC receives 1,500 requests from U.S. companies for confidential treatment for portions of regulatory filing, said Nestor. The agency grants those requests, “all or in part,” 95 percent of the time, he said.

It’s not clear what information is in the exhibit beyond a listing of the 16 banks that were beneficiaries of the Maiden Lane transaction. Last March, under pressure from Congress, AIG released the names of the banks that sold CDOs to Maiden Lane and how much money the banks got in the process.

When AIG filed the Schedule A exhibit with the SEC, it redacted the information it wanted to keep confidential, in anticipation regulators would approve its request.

The Fed’s bailout of AIG long has been controversial because the banks that sold CDOs to Maiden Lane III were paid 100 percent of face value, even though many of the securities were worth substantially less at the time of the government bailout.

Last Thursday the furor over the Maiden Lane transaction was reignited after Rep. Darrell Issa, a California Republican, released copies of emails detailing discussions between the New York Fed and AIG over how much information to disclose.

The emails have provided fresh ammunition for critics of Geithner. New York Fed General Counsel Thomas Baxter Jr. said in a letter to Issa’s office that Geithner “played no role in, and had no knowledge of” the emails.

Issa, the highest-ranking Republican on the House Committee on Oversight and Government Reform, said the panel will soon hold hearings about how information was disclosed to the public about the Maiden Lane deal.

Issa’s spokesman Kurt Bardella declined to comment on the SEC’s handling of the AIG’s confidentiality request.

But Issa, in a prepared statement, said “as much information as possible should be made available to Congress to review the details and decisions” regarding the payments.

The batch of emails released by Issa discussed the SEC’s requests for more information about the exhibit that AIG wanted to keep secret. But the emails did not mention the SEC’s decision to grant AIG’s request for confidential treatment.