– Former Assistant Secretary of Housing: The U.S. is the Global Leader in Illegal Money Laundering (2008) 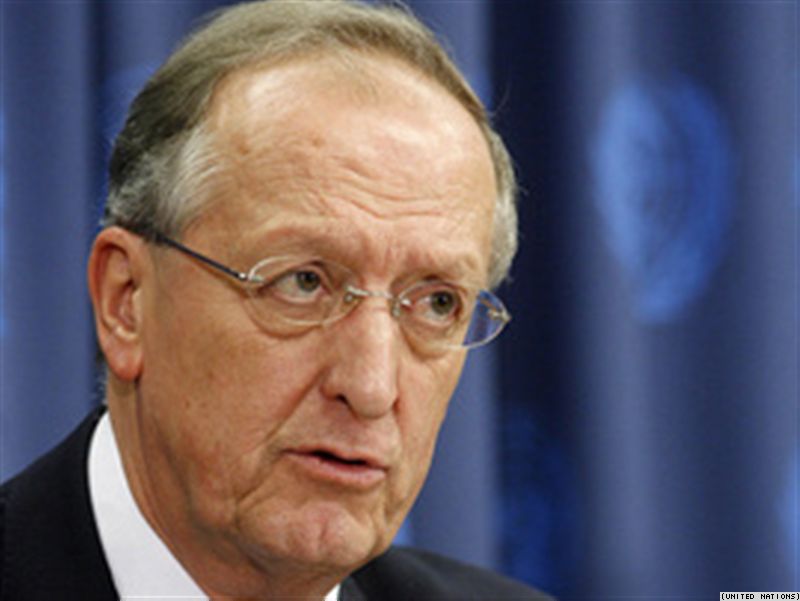 Drugs money worth billions of dollars kept the financial system afloat at the height of the global crisis, the United Nations’ drugs and crime tsar has told the Observer.

Antonio Maria Costa, head of the UN Office on Drugs and Crime, said he has seen evidence that the proceeds of organised crime were “the only liquid investment capital” available to some banks on the brink of collapse last year. He said that a majority of the $352bn (£216bn) of drugs profits was absorbed into the economic system as a result.

This will raise questions about crime’s influence on the economic system at times of crisis. It will also prompt further examination of the banking sector as world leaders, including Barack Obama and Gordon Brown, call for new International Monetary Fund regulations. Speaking from his office in Vienna, Costa said evidence that illegal money was being absorbed into the financial system was first drawn to his attention by intelligence agencies and prosecutors around 18 months ago. “In many instances, the money from drugs was the only liquid investment capital. In the second half of 2008, liquidity was the banking system’s main problem and hence liquid capital became an important factor,” he said.

Some of the evidence put before his office indicated that gang money was used to save some banks from collapse when lending seized up, he said.

“Inter-bank loans were funded by money that originated from the drugs trade and other illegal activities… There were signs that some banks were rescued that way.” Costa declined to identify countries or banks that may have received any drugs money, saying that would be inappropriate because his office is supposed to address the problem, not apportion blame. But he said the money is now a part of the official system and had been effectively laundered.

“That was the moment [last year] when the system was basically paralysed because of the unwillingness of banks to lend money to one another. The progressive liquidisation to the system and the progressive improvement by some banks of their share values [has meant that] the problem [of illegal money] has become much less serious than it was,” he said.

The IMF estimated that large US and European banks lost more than $1tn on toxic assets and from bad loans from January 2007 to September 2009 and more than 200 mortgage lenders went bankrupt. Many major institutions either failed, were acquired under duress, or were subject to government takeover.

Gangs are now believed to make most of their profits from the drugs trade and are estimated to be worth £352bn, the UN says. They have traditionally kept proceeds in cash or moved it offshore to hide it from the authorities. It is understood that evidence that drug money has flowed into banks came from officials in Britain, Switzerland, Italy and the US.

British bankers would want to see any evidence that Costa has to back his claims. A British Bankers’ Association spokesman said: “We have not been party to any regulatory dialogue that would support a theory of this kind. There was clearly a lack of liquidity in the system and to a large degree this was filled by the intervention of central banks.”