ABU DHABI (Reuters) – Abu Dhabi, capital of the United Arab Emirates and one of the world’s top oil exporters, will “pick and choose” how to assist its debt-laden neighbor Dubai, a senior Abu Dhabi official said on Saturday.

“We will look at Dubai’s commitments and approach them on a case-by-case basis. It does not mean that Abu Dhabi will underwrite all of their debts,” the official told Reuters by telephone.

“This downturn has had more of a global impact,” said Tony Ciochetti, chairman of Massachusetts Institute of Technology’s Center for Real Estate in Cambridge, Massachusetts.

“Dubai may have to unload some very prestigious properties at distressed prices and this will drive the price of all commercial real estate lower,” wrote Richard Bove, a banking analyst at Rochdale Securities in Lutz, Florida. 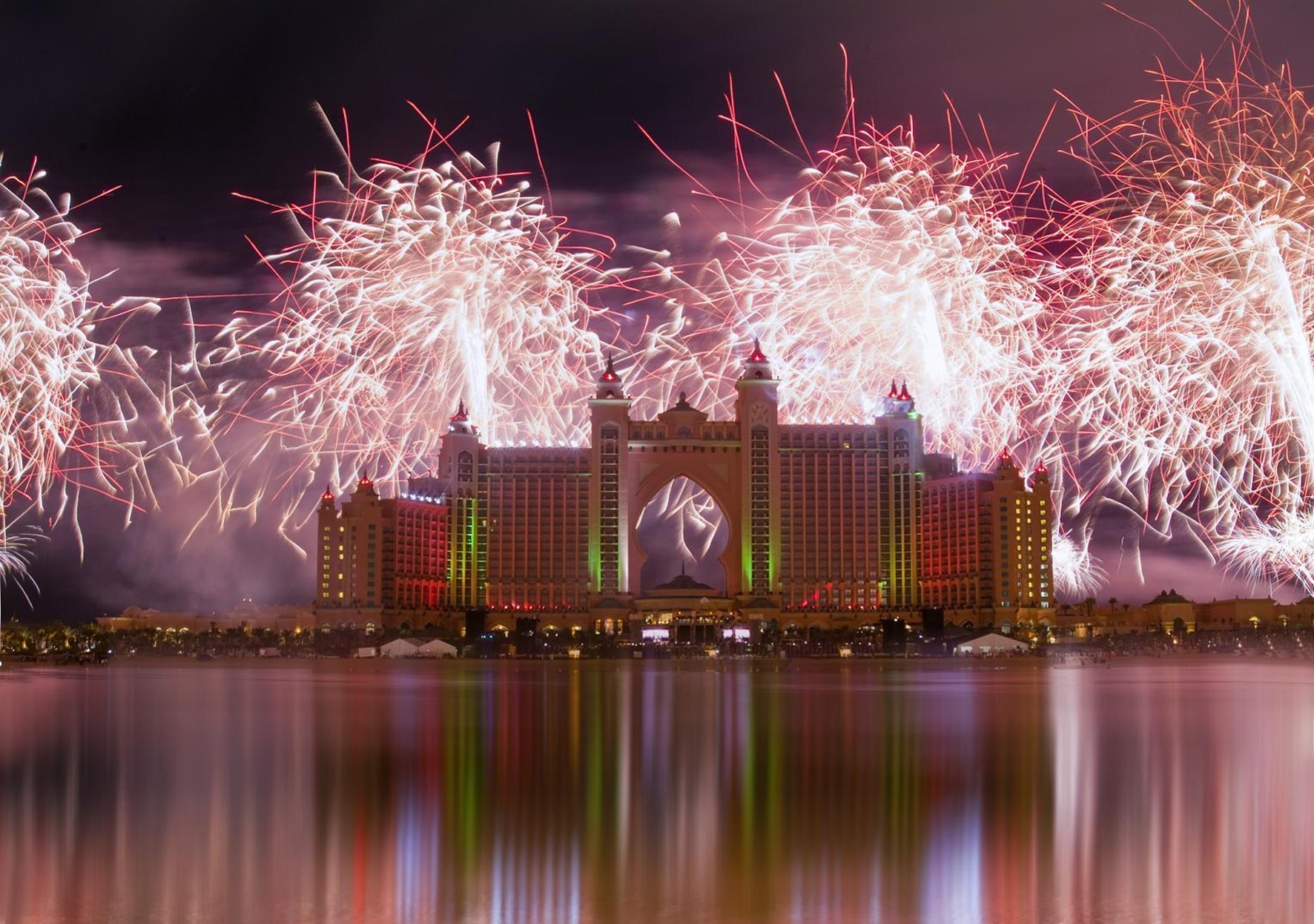 The Atlantis hotel in Dubai.

Dubai or not Dubai — that is the question. Dubai’s sorta-kinda default (a state-owned enterprise seeking a rescheduling of its debts) is, by itself, not that big of a deal. But who else looks like Dubai? What kind of omen is this for the next stage in the financial crisis?

As far as I can tell, there are three ways to look at it — three stories, if you like, about what Dubai means.

First, there’s the view that this is the beginning of many sovereign defaults, and that we’re now seeing the end of the ability of governments to use deficit spending to fight the slump. That’s the view being suggested, if I understand correctly, by the Roubini people and in a softer version by Gillian Tett.

Alternatively, you can see this as basically just another commercial real estate bust. Either you view Dubai World as nothing special, despite sovereign ownership, as Willem Buiter does; or you think of the emirate as a whole as, in effect, a highly leveraged CRE investor facing the same problems as many others in the same situation.

Finally, you can see Dubai as sui generis. And really, there has been nothing else quite like it.

At the moment, I’m leaning to a combination of two and three. For what it’s worth (not much), US bond prices are up right now, suggesting that the Dubai thing hasn’t raised expectations of default.

Anyway, we continue to live in interesting times.

For myself I am sure that the end of deficit spending is near:

(Forget about generating a higher tax revenue through deficit spending because it stimulated the economy. That is a complete illusion (or a illusionary short-term effect at best) and it has been proven to be completely wrong by Friedman/Phelps.)

… and even that ‘success’, in my eyes a complete failure, is based on accounting fraud:

Obamanomics is THE the dead wrong policy, unless you are an elite puppet and this is your intention: