(Infinite Unknown) Before I get started, here is where some of the stimulus money went:

President Obama and members of Congress told federal agencies earlier this year to avoid awarding funds under the American Recovery and Reinvestment Act to contractors with troubled histories of work for the federal government.

But that isn’t happening at numerous agencies, a Washington Post analysis shows. So far, 33 federal departments and agencies have awarded more than $1.2 billion in stimulus contracts to at least 30 companies that are ranked by one watchdog group as among the most egregious offenders of state and federal laws.(!!!)

The taxpayer money went to criminals.

These from taxpayer money ‘created jobs’ are only short term effects and remember that the stimulus money has to be paid back through higher taxes or to be financed through US Treasuries, which is nothing more than “a promise of a tax increase in the future,” because that debt has still to be paid back plus interest.

Keynesianism or deficit spending is outdated and ‘the’ dead wrong economic policy. In the long-term Obamanomics (and the Fed) will not only kill jobs but it will destroy the US dollar and turn the US into a Third World country.

Let’s see what Obama had to say about deficit spending or stimulus packages:

‘Washington is shifting the burden of bad choices today onto the backs of our children and grandchildren,” Obama said in a 2006 floor speech that preceded a Senate vote to extend the debt limit. “America has a debt problem and a failure of leadership.”
– Barack Obama

Here is what Obama did:

Now the Obama administration is after UNLIMITED bailout power!!!:

Barack Hussein Obama is such a fraud and an insult to anybody understanding sound economics and politics, that is not bought and paid for by the elite criminals that ruin this (once) great country.

Take a look at long-term unemployment for signs of recovery and weep:

Watch: Fall Of The Republic – The Presidency Of Barack H. Obama (The Full Movie HQ) 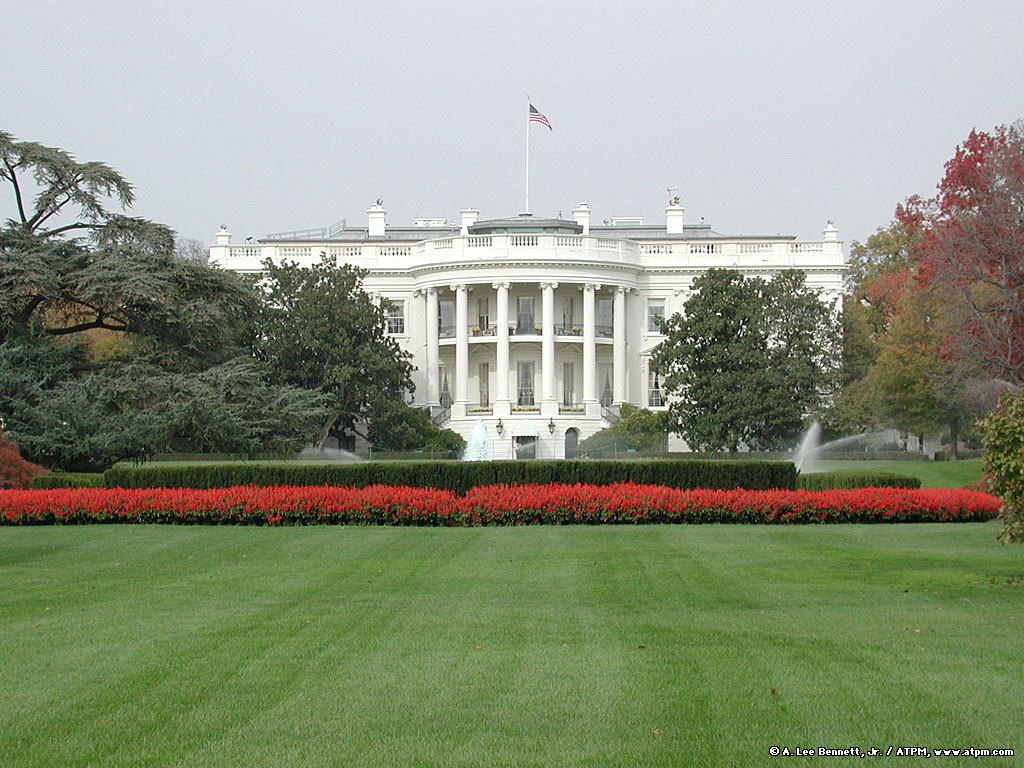 Posting its results late this afternoon at Recovery.gov, the White House claimed 640,329 jobs have been created or saved because of the $159 billion in stimulus funds allocated as of Sept. 30.

Officials acknowledged the numbers were not exact, saying that states and localities that reported the numbers have made mistakes.

In recent days, the Recovery Act board has been reviewing all the numbers, with many inaccurate ones having been posted. California’s San Joaquin Regional Rail Commission received $5 million in stimulus funds to hire workers to build addition train track for the Union Pacific Railroad in an economically tarnished spot of the Golden State.

Brian Schmidt, director of planning and programming for the commission said that his staff originally reported to the Obama administration that the stimulus money saved 250 jobs. Then, realizing they had mistakenly double credited, they later changed that to 125 jobs. Tuesday, they updated it again to 74 jobs.

Ed DeSeve, senior advisor to the president for Recovery Act implementation, said he’d been “scrubbing” the job estimates so much since they came it at the beginning of the month that he now has “dishpan hands and my fingers are worn to the nub.”

White House officials heralded the unparalleled transparency in reporting job numbers to the public, but acknowledged there is no consistent standard across states or localities, or among federal agencies giving out stimulus funds, in differentiating between a “saved” job and a “created” job.

The White House argues that the actual job number is actually larger than 640,000 — closer to 1 million jobs when one factors in stimulus jobs added in October and, more importantly, jobs created indirectly, such as “the waitress who’s still on the job,” Vice President Biden said today.

So let’s see. Assuming their number is right — 160 billion divided by 1 million. Does that mean the stimulus costs taxpayers $160,000 per job?

He said the cost per job was actually $92,000 — but acknowledged that estimate is for the whole stimulus package as of the end of 2010.

DeSeve and Bernstein were not able to say how many of the 640,329 jobs were saved and how many were created. How do they know that government officials asking for stimulus funds to help prevent layoffs were legitimate?

“What we have to do is expect that our public officials are honest,” DeSeve said. “I know that’s a high bar.”

Joining Biden at an event in which reporters were not permitted to ask questions, California Republican Gov. Arnold Schwarzenegger said the money California has received “has created or saved 62,000 teachers’ jobs; but not only teachers’ jobs.  Those are for administrators and professors.  So there’s again people that said, ‘Well, we would have done something about that, anyway.’  No, those teachers would have been gone if it wouldn’t have been for the federal stimulus money.  I just wanted to make sure you understand that.”

Of the 640,329 jobs cited today, White House officials said 80,000 were in the construction sector and more than half — 325,000 — were education jobs, despite President Obama’s claim in January that 90 percent of the stimulus jobs would be in the private sector. Bernstein said Mr. Obama’s pledge was an assessment of the totality of the jobs saved or created by the end of 2010.

Officials pointed out that today’s report did not include jobs saved or created by more than $80 billion in tax cuts, as well as other money in the $787 billion stimulus package, such as $250 stimulus checks for 54 million Americans.