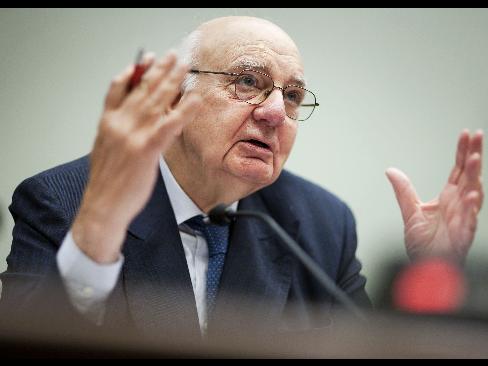 Sept. 29 (Bloomberg) — Former Federal Reserve chairman Paul Volcker said the rise of China and other emerging economies has underscored a decline in the comparative economic and intellectual leadership of the U.S.

“I don’t know how we accommodate ourselves to it,” Volcker, an economic adviser to President Barack Obama, said in an interview with PBS’s Charlie Rose taped yesterday in New York. “You cannot be dependent upon these countries for three to four trillion dollars of your debt and think that they’re going to be passive observers of whatever you do.”

By James Tyson and Michael McKee