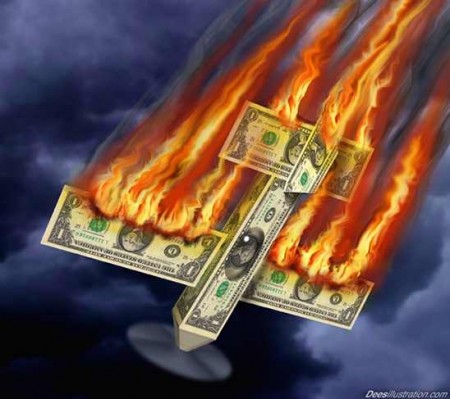 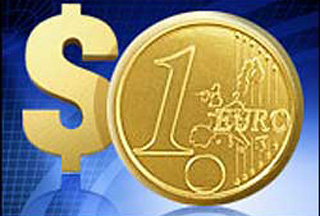 Iran’s President Mahmoud Ahmadinejad has ordered the replacement of the US dollar by the euro in the country’s foreign exchange accounts.

The September 12 edict was issued following a decision by the trustees of the country’s foreign reserves, Mehr News Agency reported.

Earlier, the Islamic Republic of Iran had announced that the euro would replace the greenback in the country’s oil transactions. Iran has called on other OPEC members to ditch the sinking dollar in favor of the more credible euro.

Following the switch, the interest rate for the facilities provided from the Foreign Exchange Reserves will be reduced from12 to 5 percent.

Since being introduced by the European Union, the euro has gained popularity internationally and there are now more euros in circulation than the dollar.

The move will also help decouple Iran from the US banking system.