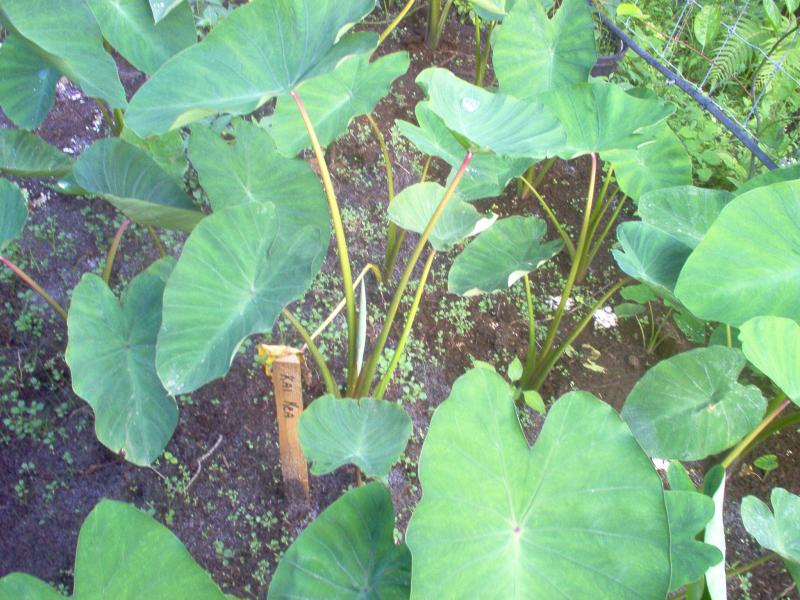 Instead, Tavares said she preferred committee members defer the bill until the council, her administration, state lawmakers and federal and state agricultural officials find a solution.

Medeiros’ bill would make it illegal for any person to test, raise, grow, transport or release genetically engineered taro. The penalty would be a petty misdemeanor punishable by a fine of up to $1,000 and 30 days in jail.

Lucienne de Naie of the Hawaii Sierra Club said a law in itself can be a powerful deterrent.

Dr. Lorrin Pang, the Maui District health officer, said there are plenty of people in Maui County who would volunteer to help enforce the law, including himself. Genetically modified taro can be distinguished from natural taro, he said.

Monsanto employs about 600 people on Maui and Molokai to produce genetically modified corn and soybean seeds. Fred Perlak of Monsanto said the company has no plans to test taro but worried that a GMO taro ban could lead to similar legislation against other crops.

Chris Hamilton can be reached at chamilton @mauinews.com.