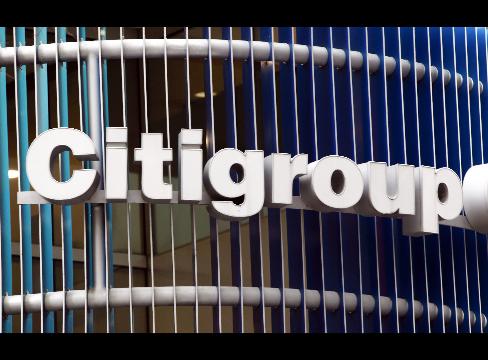 Citigroup is in no position to be awarding bonuses of $10 million — let alone adding another zero to that amount. So why is it mulling such a colossally dumb move? Because the guy demanding it is probably the bank’s most valuable employee.

Enter Andrew Hall. He’s a rock star, a legend among banking circles. He makes a boatload of money for Citigroup as head of Phibro, the bank’s energy-trading unit. The Wall Street Journal calls Phibro a secretive operation, housed in a former Connecticut dairy farm, that “occasionally accounts for a disproportionate chunk of Citigroup income.”

Phibro made so much money for Citigroup last year that Hall got a $100 million bonus (His bonus is based on Phibro’s profits). Phibro was the main source of the $667 million in pretax revenue Citigroup received in commodities trading, the Journal reported. And the unit is doing so well this year that Hall may be in line for a similar amount.

Even though it’s only July, it sounds like Hall is pressing Citigroup for confirmation of the bonus. He’s threatening to leave the company, reports say.

So here’s Citigroup’s dilemma: Keeping Hall would likely help the company climb out of the hole it’s in. But can it afford to spend $100 million?

And will the U.S. government allow it? That will depend largely on the opinion of Kenneth Feinberg, the new pay czar appointed to oversee compensation at the bailed-out banks.

Hall already has so much money that he owns a castle in Germany called Schloss Derneburg. 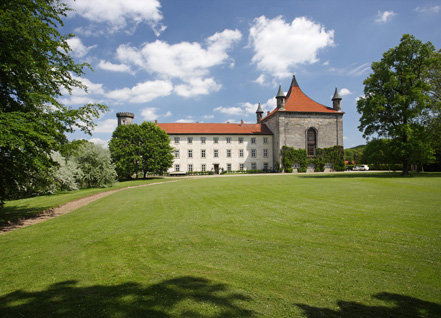 He’s a huge art collector, and caused a bit of a ruckus in Southport, Conn., by commissioning a six-ton, 80-foot-long sculpture of concrete and steel on his front lawn. That doesn’t play well with Southporters.

And how will a $100 million bonus play with taxpayers? We’ll see.