The Bank of England will be able to print extra money without having legally to declare it under new plans which will heighten fears that the Government will secretly pump extra cash into the economy. 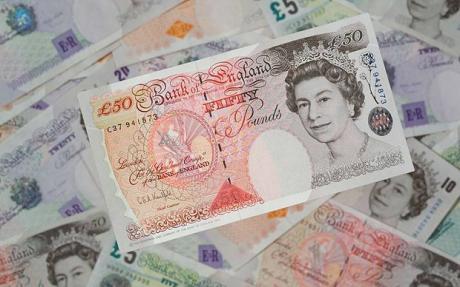 The Bank of England will be able to print extra money

The Government is set to throw out the 165-year old law that obliges the Bank to publish a weekly account of its balance sheet – a move that will allow it theoretically to embark covertly on so-called quantitative easing. The Banking Bill, which is currently passing through Parliament, abolishes a key section of the law laid down by Robert Peel’s Government in 1844 which originally granted the Bank the sole right to print UK money.

The ostensible reason for the reform, which means the Bank will not have to print details of its own accounts and the amount of notes and coins flowing through the UK economy, is to allow the Bank more power to overhaul troubled financial institutions in the future, under its Special Resolution Authority.

However, some have warned that it means: “there is nothing to stop an unreported and unmonitored flooding of the money market by the undisciplined use of the printing presses.”

It comes after the Bank’s Monetary Policy Committee cut interest rates by half a percentage point, leaving them at the lowest level since the bank’s foundation in 1694.

With the Bank rate now at 1.5pc, most economists suspect the Government and Bank will soon be forced to start quantitative easing – directly increasing the quantity of money in the economy – in a drastic attempt to prevent a recession of unprecedented depth.

“By a continuing process of inflation, governments can confiscate, secretly and unobserved, an important part of the wealth of their citizens. There is no subtler, no surer means of overturning the existing basis of society than to debauch the currency. The process engages all the hidden forces of economic law on the side of destruction, and does it in a manner which not one man in a million is able to diagnose.” – John Maynard Keynes 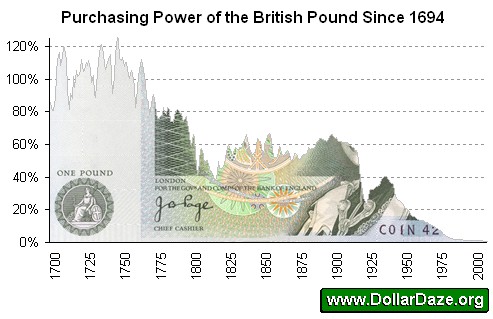 Although the amount of easing is likely to be limited, news of this increased secrecy will spark comparisons with Weimar Germany and Zimbabwe, where uncontrolled use of the central banks’ printing presses ultimately caused hyperinflation.

The Bank said it will still publish details of its balance sheet, but, significantly, the data – the main indicator of the extent of quantitative easing – will not be presented until more than a month has elapsed. For instance, under the new terms of the law, if the Bank were to have embarked on a policy of quantitative easing last month, the figures on this would not be published until the end of this month.

The reforms, which are likely to be implemented later this year, will make the Bank of England by far the most secretive major central in the world, experts said.

In the US, where the Federal Reserve has already cut rates to close to zero and started quantitative easing, the main way to track its purchases of securities and the expansion of its balance sheet is through precisely these same weekly accounts.

“Quite why the Bank has to keep its operations so shrouded in secrecy is a mystery to me,” said Simon Ward, economist at New Star. “This [reform] will make it much more difficult to track what the Bank is doing.”

Among the details which will no longer be published are those revealing the extent to which London’s banks are using the Bank’s deposit facilities – a yardstick of pressure in the financial system.

Debating the issue in the House of Lords recently, Lord James of Blackheath, a Conservative peer, said: “Remove [this] control and there is nothing to stop an unreported and unmonitored flooding of the money market by the undisciplined use of the printing presses.

“If we went down that path we would be following a road which starts in Weimar, goes on through Harare and must not end in Westminster and London. That is the great fear that the abolition of that section will bring about – but the Bill abolishes it.”