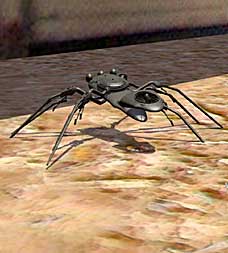 A computer-generated video from BAE Systems shows the tiny invaders being released by a soldier, before scouting out a suspect building, which is finally blown up by ground forces.

BAE Systems scientists from the UK and America plan an army of the electronic bugs, and have ambitions to equip every front-line soldier with them.

Programme manager Steve Scalera was inspired by the way creatures use their senses to detect danger. 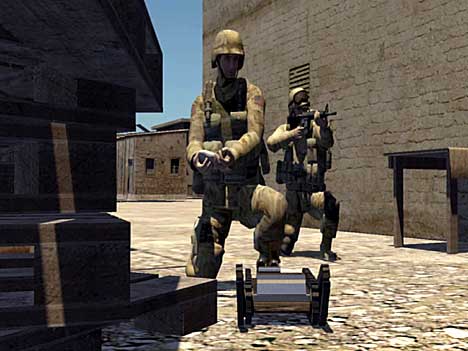 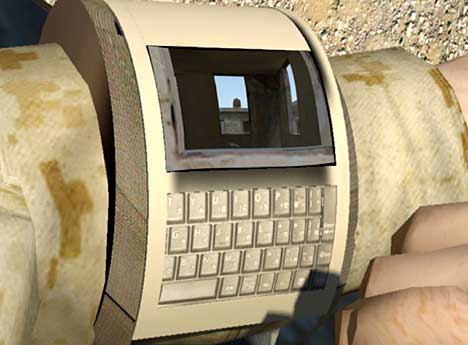 “What we are doing is providing an enhanced awareness for soldiers, basically an extension to their eyes and ears,” he said.

“The creatures have external sensors. They can be tossed out into a building or a cave or even a pile of rubble and then send images back to the troops.

Pictures from the bug are beamed back to the operator, allowing the target to be blown up 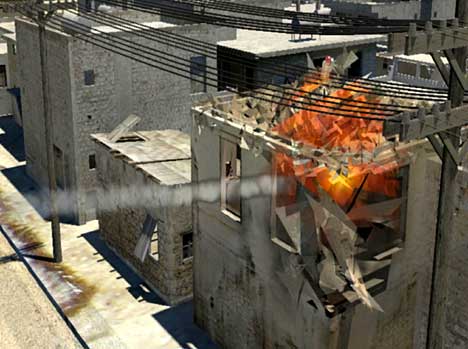 “The idea is to get a number of these working together – some tiny, some maybe up to a foot in length, and all going into a building together carrying out different tasks. Eventually we hope to have animals flying and slithering.

“The five-year programme has just started but we could have them with soldiers within six months, and then continue to develop the concept as the project goes along.”

Despite the high-tech gadgetry involved, BAE Systems insists once production is in full swing, each bug will cost no more than £100 to produce.