Ramzan Kadyrov, the leader of Chechnya, gave a rare interview to a media outlet in the United States that aired Tuesday, and what he said is taking many aback… 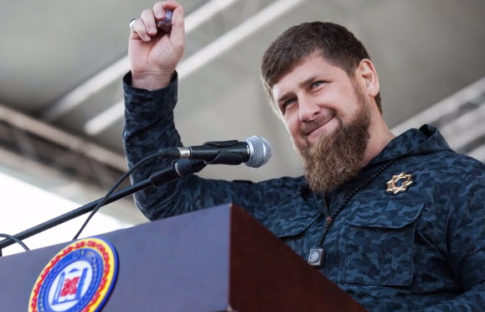 While speaking to HBO’s Real Sports, Kadyrov denied that gay people are humans, that they exist in his region, and that his government regularly detains or tortures them, despite ample reports to the contrary. But that isn’t the news that’s riling up the masses, even though it is concerning that Kadyrov is more than likely committing human rights violations. He also made a troubling comment about his country’s nuclear arsenal and a Russian doomsday device.

“America is not really a strong enough state for us to regard it as an enemy of Russia. We have a strong government and are a nuclear state.

Even if our government was completely destroyed, our nuclear missiles would be automatically deployed. We will put the whole world on its knees and screw it from behind.”

That comment certainly puts the left’s insistence on a war with Russia in perspective.  And Kadyrov is probably being more accurate than not in that statement. 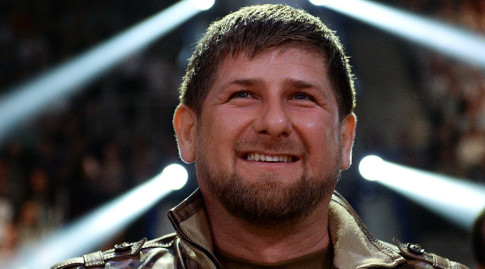