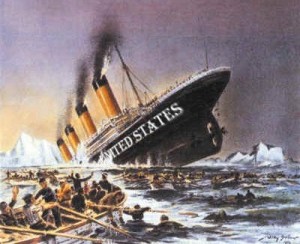 Data are hard to deal with when your vision is on the wrong side of it. Those wanting to claim there is a recovery underway are having just this problem. These people either have no understanding of economics or they believe falsely that they can inflate “animal spirits” with their hyped reports and that will initiate a recovery.

There will not be an economic recovery given the economic policies of this country. A recovery is not unlikely, I would argue it is closer to impossible if not impossible. The reasons for this position are not complicated. In short, the nation has become an out-of-control welfare state that is rapidly destroying the incentives to work or create jobs. Government policies appear designed toward this end. One doesn’t need a high IQ or  an advanced degree in economics to understand the problems.

There are innumerable factors responsible for the decline of the US. Only three important ones will convey why the economy is dying:

Read moreThe Country Is Over … The Economy Is Dying

Under the law that takes effect next year, large employers are exempted from contributing anything towards healthcare costs of employees who work under 30 hours a week.

Three years after the passage of Barack Obama’s signature healthcare law, labor advocates are warning that it could have the unforeseen consequence of harming some of the very low-wage employees it seeks to aid.

The legislation’s incentive scheme, they say, could cause a shift toward part-time work that extends beyond companies like Papa John’s and Darden Restaurants, which last year publicized their plans to cut employee hours to avoid costs under the new law.

According to Sara Flocks, Public Policy Coordinator for the California Labor Federation, most at risk is the so-called contingent workforce: those employees with already fluctuating hours, no job security, and little power to bargain with management.

These are the workers whose hours can most easily be slashed by employers seeking to avoid paying health insurance. The Raw Story

It is a well-known fact that nobody in Congress ever reads, or even skims, any law, and especially not the fine print, it passes until long after it has been enacted into law. It appears the same is just as true for the biggest pillar of support for the Obama administration: America’s labor unions, whose liberal vote every election is instrumental to preserving the outflow side of America’s welfare state. As it turns out, it was the same labor unions who enthusiastically supported the primary accomplishment of the Obama administration in the past 4 years, Obamacare, only to realize, long after it has become reality that, surprise, their healthcare plan costs are about to go up. And, as the WSJ colorfully summarizes, they are now “turning sour.“

Union leaders say many of the law’s requirements will drive up the costs for their health-care plans and make unionized workers less competitive. Among other things, the law eliminates the caps on medical benefits and prescription drugs used as cost-containment measures in many health-care plans. It also allows children to stay on their parents’ plans until they turn 26.


– Obamacare ‘Glitch’ Allows Some Families To Be Priced Out Of Health Insurance (Huffington Post, Jan 31, 2013):

WASHINGTON — Some families could get priced out of health insurance due to what’s being called a glitch in President Barack Obama’s overhaul law. IRS regulations issued Wednesday failed to fix the problem as liberal backers of the president’s plan had hoped.

As a result, some families that can’t afford the employer coverage that they are offered on the job will not be able to get financial assistance from the government to buy private health insurance on their own. How many people will be affected is unclear.

– “The Federal Government Now Requires That We Ask You The Following Personal Questions” (ZeroHedge, Jan 20, 2013):

Welcome to Obamacare in action:

“The Federal Government now requires that we ask you the following personal questions. If we fail to ask these questions, we are subject to a fine.” 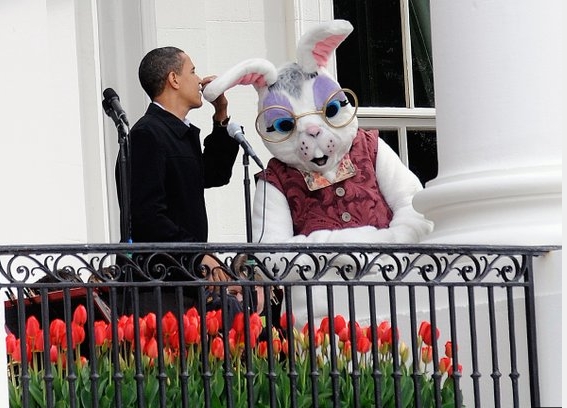