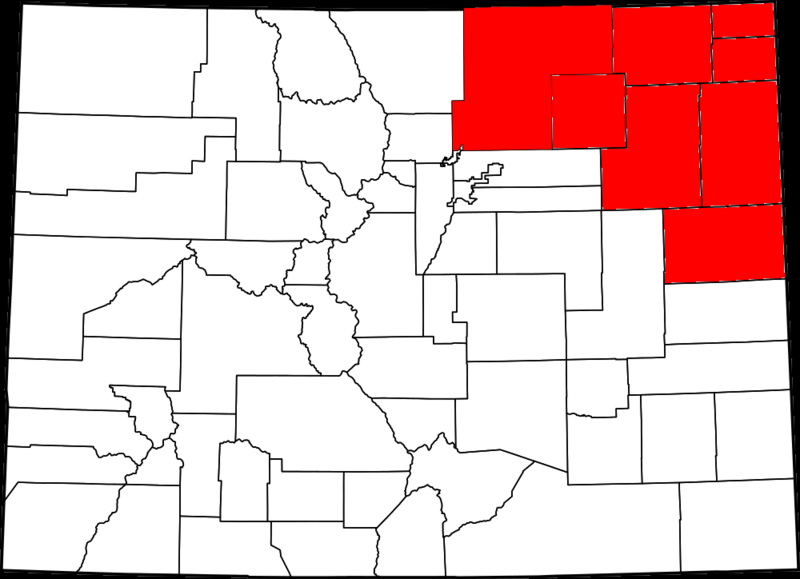 There are ten counties in northern Colorado that are discussing plans to secede from the state of Colorado in order to form a new state that would be known as “North Colorado”.  North Colorado would have a population of more than 300,000 people, and it would be the 42nd largest state in the country by land area.  The county officials that are leading this movement say that a “collective mass” of issues has resulted in this desire to leave the state of Colorado for good.  In recent years, the Democratically-controlled state legislature has been pursuing new regulations on the oil and gas industries, it has imposed strict new renewable energy standards throughout the state and it has adopted new gun control measures that are highly unpopular with rural voters.  The desire to be independent of the meddling bureaucrats in the state capital is certainly a commendable goal, but there are some obstacles that will make establishing a new state very difficult.  Hopefully the challenges will not cause those pursuing this new state to lose heart.

Recently, representatives from ten Colorado counties held a meeting in the town of Akron to map out the boundaries for the new state…

Read moreWill North Colorado Be The 51st State In The Union?