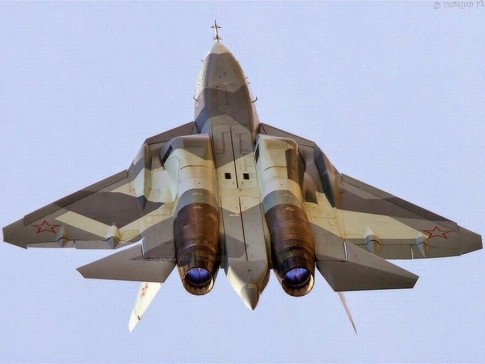 This article originally appeared at Daily of the Breton State. It was translated by Tom Winter at Fort Russ

India has essentially annulled it gigantic arms contract with France for the purchase and combined construction of 126 Rafale fighter planes; the Indian Prime Minister agreed to buy only

36 of them during his visit to Paris last week, a responsible government source stated. Instead, India will buy 127 fifth generation Russian fighter jets.