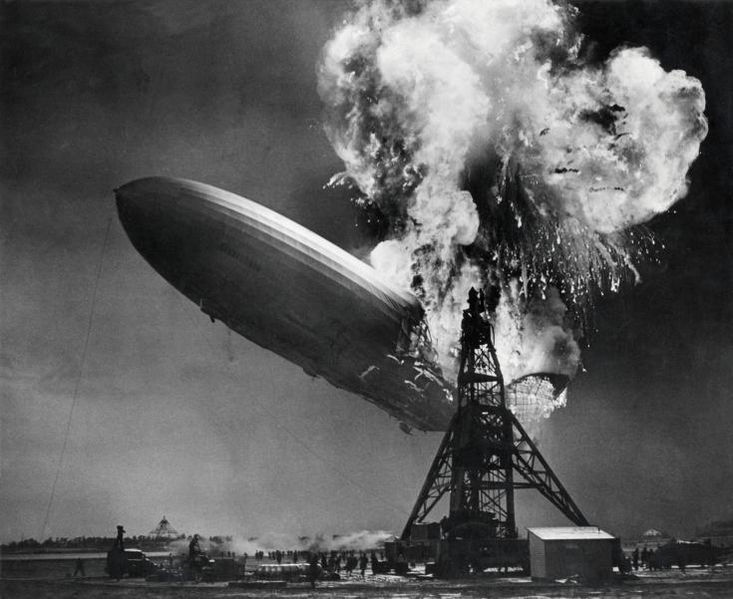 – This Is The Biggest Cluster Of Hindenburg Omens Since The Last Stock Market Crash (Economic Collapse, Aug 13, 2013):

Are we heading for a major stock market decline?  Warnings about a crash of the financial markets are quite common these days, and usually they don’t materialize.  But this time may be different.  A number of top analysts are pointing out the fact that the biggest cluster of “Hindenburg Omens” has appeared since the last stock market crash.  And those that have studied this insist that the more “Hindenburg Omens” there are in a cluster, the stronger the signal is.  Meanwhile, another very disturbing sign is the fact that the yield on 10 year U.S. Treasuries is starting to soar again.  On Tuesday it shot up from 2.62% to 2.727%.  As I have written about previously, the yield on 10 year U.S. Treasuries is the most important number in the U.S. economy right now.  If that number continues to rise, it is going to be very, very bad news for the financial system.

But before I discuss rising interest rates any further, I want to talk about this unusual cluster of Hindenburg Omens that we have just witnessed.  In a previous article, I shared a list of the criteria that are commonly used to determine whether a Hindenburg Omen has appeared or not: