Agriculture Minister Gerry Ritz hailed the defeat of the bill because GMO provides an innovative technology that allows Canadian farmers to be competitive in the world market. 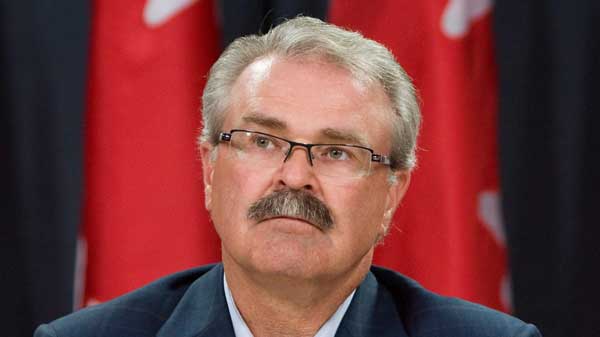 Legislators crossed party lines and cast 178 votes in favor of quashing the bill; 98 MPs were in favor of more stringent export regulations for GMO crops.