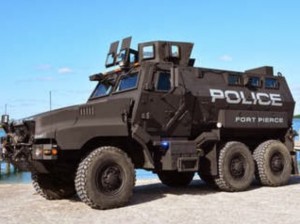 It should be clear by now that he enemy is  … us … 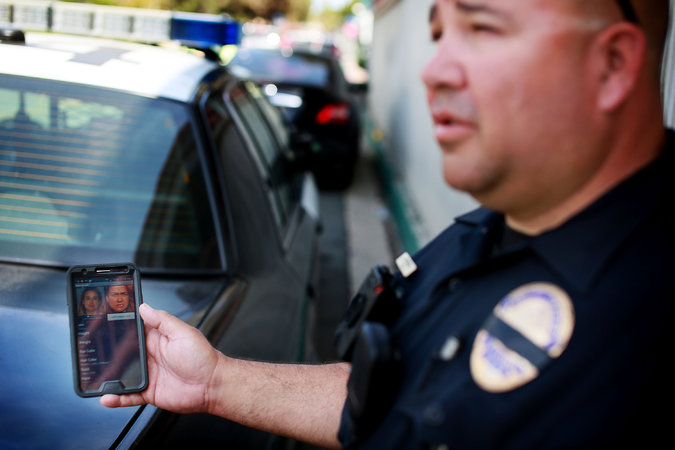 SAN DIEGO — Facial recognition software, which American military and intelligence agencies used for years in Iraq and Afghanistan to identify potential terrorists, is being eagerly adopted by dozens of police departments around the country to pursue drug dealers, prostitutes and other conventional criminal suspects. But because it is being used with few guidelines and with little oversight or public disclosure, it is raising questions of privacy and concerns about potential misuse.

Law enforcement officers say the technology is much faster than fingerprinting at identifying suspects, although it is unclear how much it is helping the police make arrests.