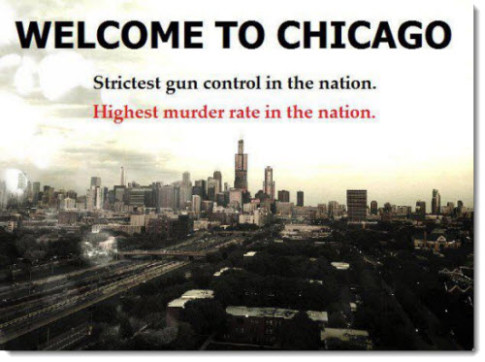 67 Shot, 13 Fatally, Over Fourth of July Weekend In Chicago: Police

Nine of the weekend’s victims were minors, and two children died…https://t.co/GDa8pI97vA 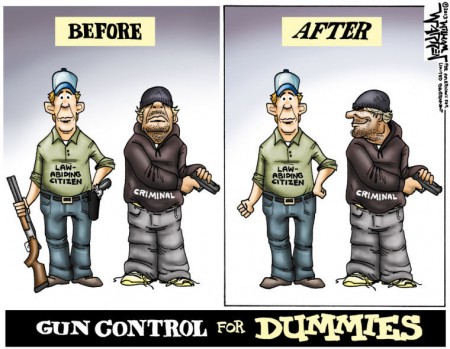 Ireland's native population is being displaced by weaponized migration. https://t.co/6RqlOuf9eK

A parent murdered in broad daylight with their daughter by their side. This is De Blasio's New York City. pic.twitter.com/6sG1fnpGyQ

The department recently disbanded an anti-crime unit, and reassigned officers…https://t.co/VXFbGAUTwo

Get those tweets translated….