– US Admiral warns: Only war can now stop Beijing controlling the South China Sea (And what could possibly go wrong?)

Here's the video by German ZDF journalist who visited #Douma and reported that the local people told him that the chemical attack was staged. Thanks to a German speaking friend, I have added English subtitles #Syria pic.twitter.com/UMpjnK7eMF

– Iran Warns Rest Of World: “No Plan B” On Nuke Deal, “Encourage Trump” Or “We Shred It”

Boy ‘victim’ in video of alleged chemical attack in Douma says he was asked to go to the hospital, where people “grabbed” him and started “pouring water” over his head.#Syria pic.twitter.com/5sMreg2CFZ

“Syrian Christians to West: Stay out of our country.” @EmmanuelMacron lately sounds like jihadists, in which he refers to taking Syria over & building a “new Syria.” His comments are alarming and against international law. @potus @theresa_may https://t.co/8slVUQ8biT

BEIRUT (AP) — Syrian government forces used warplanes, helicopters and artillery on Sunday to pound districts of the capital held by the Islamic State group, in a bid to enforce an evacuation deal reached with the militants earlier in the week. 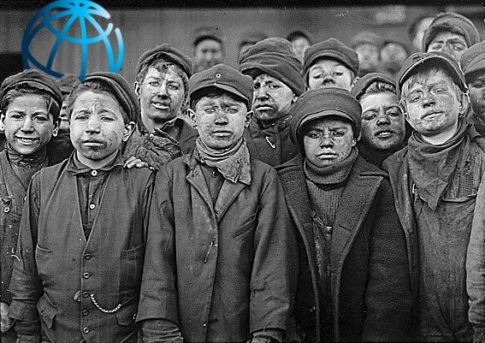 – DISGUSTING: Study finds that animal vaccines have no safeguards against contamination and contribute to serious pet diseases like cancer

– EARTHWEEK: A DIARY OF THE PLANET:

A report issued by the U.S. 1990 space agency NASA concluded that there has been no sign that the greenhouse effect increased global temperatures during the 1980s. Based on satellite analysis…

– Senate confirms a homophobic climate change denier with no scientific credentials to lead NASA  (H/t reader eric: “Our future in their hands.”)

– The “Reset” Looms – Canadians Start Feeling The Pain Of Debt

– Most Millionaires Expect To Live To 100 According To UBS

The Genocide of the Whites. And the world watched on, dispassionate in their disregard. #plaasmoorde pic.twitter.com/4L3IcwnSZn