There is a lot of revolution of the far left coming your way in the U.S. and Europe and it will be extremely violent, as predicted.

Heads up France and Italy!

A controversial University of Texas professor who was repeatedly threatened by Antifa over a domestic violence incident from 2016 was found dead in his home on Thursday. The cause of death is unknown.

Richard Morrisett, 57, pleaded guilty to a felony charge of strangling his girlfriend off campus, which prompted outrage from a coalition of UT parents. In response to the incident, UT President Greg Fenves announced in a Thursday letter that employees who commit crimes off campus could face discipline, even if found not to pose a threat to campus safety, security or other operations.

Armed extremist Antifa group, “Revolutionary Student Front“ repeatedly threatened Morrissett following the incident, defacing the door of his lab with graffiti reading “GET Out Morrisett OR ELSE” and “WATCH YOUR BACK RICHARD.” 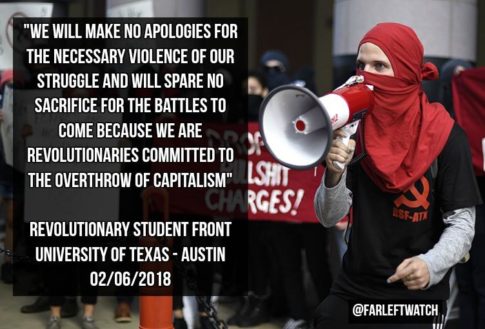 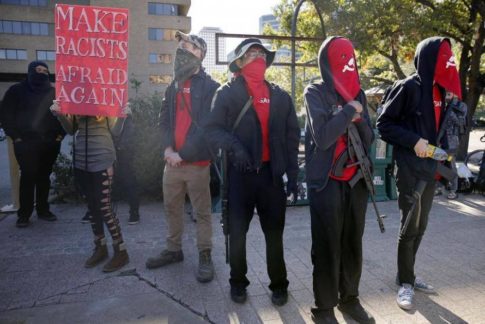