– Millennials And Their Scary Support Of Socialism & Communism :

Authored by Alex Deluce via GoldTelegraph.com,

According to the latest findings from the Victims of Communism Memorial Foundation, 50 percent of today’s American millennials view socialism or communism as the ideal political ideology. Half of them have found their heroes in dictators such as Joseph Stalin, Mao Zedong. Lenin, Che, and Kim Jong Un.

The country that grew into the wealthiest on earth through capitalism is showing alarming signs of turning away from its roots. 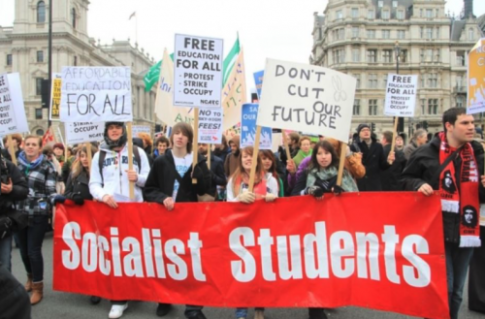 Much of this trend is due to historical illiteracy and a failure to teach an entire generation about the destruction that have been perpetrated by previous communist regimes. At the same time, they are uninformed about the failures and desperations experienced in current communist countries, such as Venezuela and Cuba. Today’s millennials are hard-pressed to even define socialism and communism. They feel at odds with capitalism and simply feel any alternative would be better, although many haven’t started working or become a part of the workforce thanks to the pro wall street policies practiced by the Federal Reserve.

One of the lures of socialism is the same one proselytized by Karl Marx: the division of wealth. High earners and inherited wealth are seen as unfairly depriving the rest the population of their “fair share,” although most millennials are unable to elaborate clearly on the concept. A mere third of millennials can even correctly define socialism. Only half can identify capitalism as the free market economic system that lured millions of their ancestors to American shores.

For those who thought the Cold War is at an end, these trends are a disturbing wakeup call. This time, however, the chill is not across the Atlantic. Socialism is on the rise as a threat to America, but the threat is coming from America’s own newest generation of voters, who weren’t even born when the Berlin Wall magnificently collapsed to the cheer of millions. They were, ironically, raised during one of history’s most prosperous periods while being indoctrinated into ideologies their grandparents died to obliterate.

Socialism is no longer seen as a threat. Instead, the once-feared ideology is now being celebrated as “cool.” In certain circles, it carries an automatic claim to virtue. And millennials are being fed the joys of socialism on a daily basis by an increasingly left-leaning media. It was a like-minded media that praised Lenin’s implementation of communism as a “noble ideal.” Politically, we may have come full circle in less than 100 years. 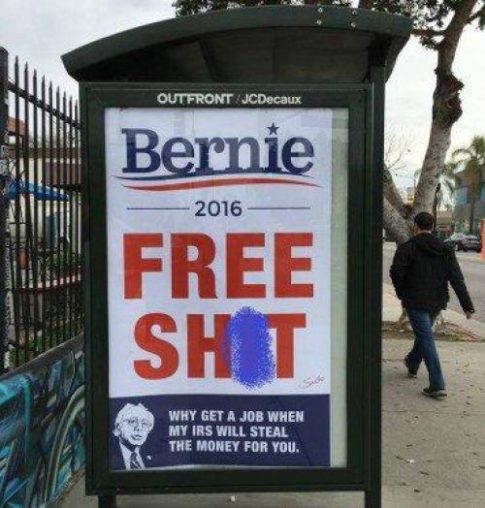 Many Americans feel the need for an educational system that teaches the actual consequences of communism and the economic possibilities provided by capitalism. If this does not happen, they fear that the realities of a classless society may become all too real.

Donald Trump’s election to the American presidency has underscored the media bias toward socialism and liberalism, while freedom and capitalism are being covered in increasingly dark and negative terms. Journalists no longer feel compelled to report facts. Instead, opinions, no matter how inaccurate, passes for journalism. And these opinions are being eagerly absorbed by the millennial generation seeking so-called “safe spaces.” While the actual definition may not be clearly defined, space spaces seems to be any place where capitalism is not. Close to half of millennials state they want to live in a socialist country, safely protected from the freedoms and obligations of the First Amendment. Yet thanks to our educational system, these same millennials are unable to define either socialism, communism, or capitalism correctly.

Communist regimes have risen by the dozen since Lenin’s marched into Moscow. And they have collapsed in almost equal numbers. Only a few struggling and starving Communist countries are still hanging on by a fraying thread, oblivious to the misery of their masses.

If our schools were anxious to explain the truth about communism, they would teach that:

Sadly, the millennial generation is mostly unaware and indifferent to the above facts. And our schools and liberal media are serving as greater advocates for socialism than Karl Marx was ever able to. He lacked capitalism’s innate belief in freedom of the press, as well as the innovations capitalism made possible to disseminate news and information to all interested citizens.