NEW VIDEO PROVES THE SHOOTING SCENARIO IS A LIE

A guy named Gandalf is doing repeat posts of the following video to Youtube to keep it from vanishing, yes, youtube kills it and it “magically re appears”. I found this re post when it was 3 minutes old and it had five views, by the time it finished playing and I hit reload it had 83 views. So people know about this, and it is getting censored.

My comment: The girl is ditzy at this point and did not figure out that if Cruz did the shooting, he should have had guns. So you have to look past her blindness and figure it out.

Right click the picture to save the video, double click to play. This has been compressed down to less than a megabyte and is in 3gp format, which plays on phones, Knoppix, and usually in Windows. 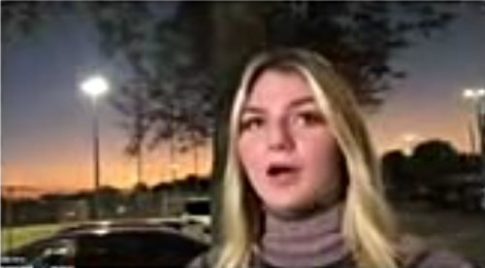 BOOM!!!!! TOTALLY CONFIRMED: FLORIDA SHOOTING WAS A SHADOW STATE OP, AND NICHOLAS CRUZ WAS NOT INVOLVED.

After this little tidbit of info, I need not say more. Florida was done by Soros/CIA/whoever, to put a shooting on Valentines day, to embed it in the public concience like 911.

PROBLEM: IN THE FOLLOWING NEWSCAST, A WITNESS REPORTED WALKING DOWN THE SCHOOL HALLWAY WITH NICHOLAS CRUZ, GUNSHOTS CAME FROM SOMEWHERE ELSE WHILE SHE WAS WITH CRUZ, AND SHE TOLD HIM GEE, I THOUGHT THAT WHEN THIS HAPPENED IT WOULD BE YOU DOING IT. HA HA HA HA HA, OFFICIAL STORY DESTROYED IN ONE LITTLE NEWSCAST,

Supposedly Cruz did this with an assault rifle. Howd he hide that from her when she was walking beside him? That kills the second shooter angle of this!!! This was so damning I knew it would be deleted, so I am going to serve it from here and deal with whatever bandwidth issues happen.

The following video comes in as a highly compressed but perfectly usable 3gp. This will play on phones and usually on windows and always on Knoppix. Right click it to save, double click it to play. 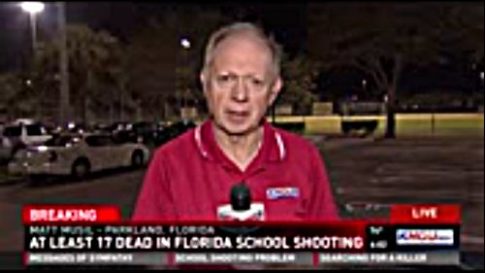 “She said, Hey I just heard shots fired, I’m surprised it’s not you. Just kidding. And then he had this reaction like “what?” 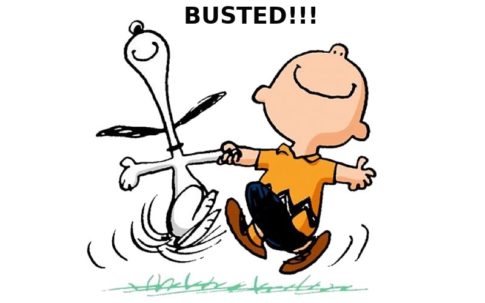 FAT CHANCE HE COULD HAVE HID AN AR FROM HER JUST CASUALLY WALKING DOWN THE HALL!!!!

Here’s a social media comment on this video – PRICELESS:

“holy shit….! IF SHE WAS WALKING WITH HIM DOWN THE HALLWAY AFTER THE INITIAL SHOTS WERE FIRED BY HIM…THEN WOULDN’T HE HAVE THE FUCKING GUN OR GUNS RIGHT FUCKING THERE??????”

THIS THING IS DOA!! DEAD ON ARRIVAL!! I HOPE SHE IS SAFE AND STAYS SAFE….

DOWN LOAD AND SAVE THIS VIDEO….TRIPLE BACK UP AND LOCK YER FUCKIN DOOR!!

My comment: Unlike Sandy Hook, this time around real people are dead. However, it was definitely a state run event, set up most likely by the CIA. Obviously we are going to have tons of theories until all this pans out, but here’s where we start:

Real people dead, and the media reporting what web sites this kid visited FAR TOO EARLY. Impossibly early. When anything “impossilbe” happens, the state definitely had a hand in it. Swat arrived impossibly quick also. That’s where we are at right now with uncovering exactly who did this, this time they apparently did not go for “patsy dead”, he’s still alive.

I have to put the drill theme back up because it looks like it has legs. A girl was on Twitter saying there was a drill for a mass shooting underway,only they did not shoot blanks, they shot real bullets. This is unconfirmed, but now more people are saying it started out as a drill.

5 thoughts on “BOOM!!!!! TOTALLY CONFIRMED: FLORIDA SHOOTING WAS A SHADOW STATE OP, AND NICHOLAS CRUZ WAS NOT INVOLVED.”