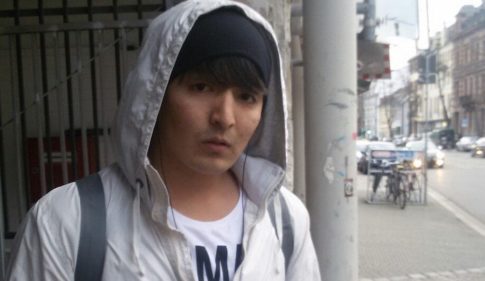 – Germany: Muslim migrant who raped and murdered EU official’s daughter is 33, not a teenager as he claims:

Hussein Khavari was “arrested and sentenced to ten years for attempted murder in Corfu in 2013 before coming to Germany seeking refuge in 2015.” He entered Germany as an unaccompanied minor. He was 31 years old. He is a symbol of the abject indifference of German officials to the protection of their own citizens.

Freiburg – Amazing findings in the trial for the murder of student Maria L. († 19). 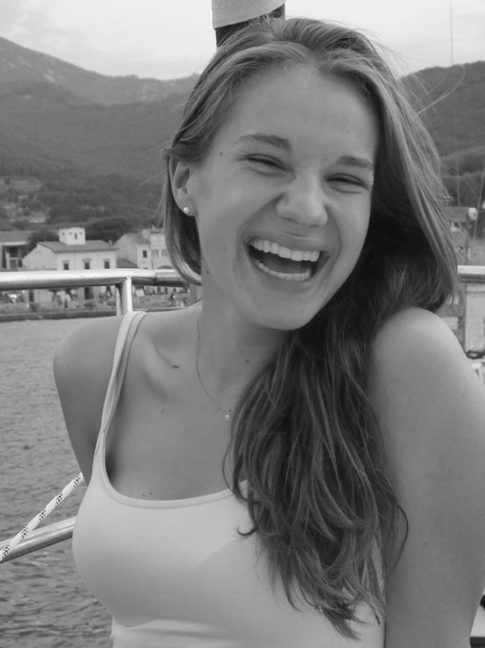 The accused Hussein K. is obviously already 33 years old. Ironically, his own father, who according to Hussein is long dead, told the court.

Hussein K. had always said he was under 20 years old. He had also stated that his father was dead.

He lied about everything The presiding judge, Kathrin Schenk, had phoned the father, who is living in Iran. And the date of birth was January 29, 1984.

Hussein K. has admitted raping student Maria L. and strangling her to unconsciousness.