– JFK Conspiracy In Under 2 Minutes (Video) 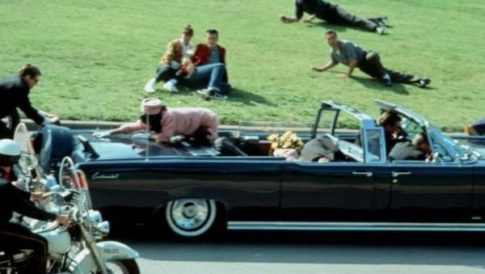 With much of America clicking furiously all day Thursday on the website of the National Archives, hoping to be among the first to catch the release of thousands of previously unseen JFK Assassination records, the U.S. government was in danger of missing the deadline to release the trove of previously classified records from the assassination of President John F. Kennedy, “adding an unexpected twist to a saga already rife with rumors and conspiracies” according to NBC.

Caving to lobbying pressure by intelligence agencies, Trump announced he would not order the release of the full tranche of records, instead following last-minute recommendations of his national security agencies that some of those records be redacted, White House officials said. During a call with reporters, White House officials explained that while some 2,800 JFK records will be released today, the publications of the remaining records has been postponed for 180 days to give agencies more time to figure out what they want redacted. By late Thursday afternoon, the memo specifying which material the CIA, State Department and other agencies still want to keep under wraps had yet not made it to Trump’s desk, intel officials told NBC News.

“There’s a mad scramble going on in the executive branch to get this done,” one official said.

As CBS adds, the delay requests – some of which were registered a couple of months ago and some more recently –  come from agencies throughout the government including the CIA and FBI. Some of the worry seems to center around documents created in the 1990’s, when the congressional committee was crafting the legislation setting Thursday as the release date. Officials told CBS News there is concern the documents may reveal sources and operations from the near past and include current people or operations. Of particular concern, according to officials, are names in the documents.

CBS News’ Chip Reid interviewed JFK scholar Larry Sabato, at the University of Virginia’s Miller Center, who said he had been told that “at least most of it will not be released Thursday because not just the CIA, but apparently other agencies, unnamed — I assume the FBI is one — are appealing.”

Sabato says that the CIA wants some of the names in the documents redacted, and some of the paragraphs they say reveal the names of sources or methods used by the CIA.

In any case, the reason behind the delay remains a mystery. As CNN’s Jim Acosta notes, senior administration officials declined to discuss the contents of the files that will be released, including whether they contain evidence of a conspiracy surrounding Kennedy’s death.

I asked officials whether there were any signs of a conspiracy in secret JFK files. Officials on call with reporters would not comment. https://t.co/mz1TxXceEk

Trump will issue a memo to heads of intelligence agencies saying “the American public expects and deserves its government to produce as much access as possible to the John F. Kennedy assassination records. “I am ordering today that the veil finally be lifted” on the records, the memo will say. The President will also note that law enforcement and foreign affairs agencies have requested that certain records remain redacted.

“I have no choice” but to keep those records under wraps, the memo will say. In his memo, Trump will order intelligence agencies to re-review their reasons for keeping the records redacted, and to report back in 180 days.

What will remain classified?

According to CNN, officials said the sensitive information that will remain redacted for now relates to “intelligence and law enforcement” details. That includes the identity of individuals involved in the investigation into the assassination and their roles as informants to law enforcement, a senior administration official said.

It also includes information about foreign partner organizations that were involved in the investigation, the official said.

“The President heard those justifications from the agencies that requested the continuing postponement and he acknowledged that information … requires protection,” the official said. Agencies requesting continued redaction of certain documents will need to submit a report to the archivist by March 12, 2018, explaining why those documents meet that standard, the White House said.

Documents determined to not meet those standards will need to be released by April 26, 2018.

Trump’s decision to keep some documents secret is likely to keep conspiracy theories alive, fueling those who have long questioned official conclusions about the assassination and argued that the government has helped cover up the truth. 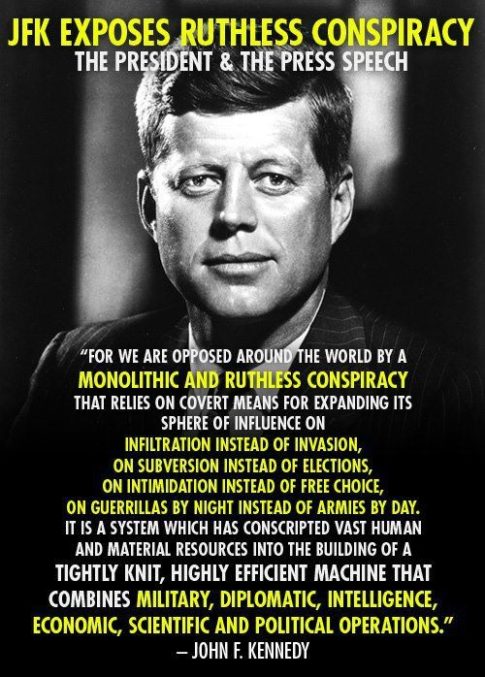