“In the worst possible scenario, regional power grids could be offline for months, potentially costing many deaths as people would eventually start running out of necessities like food and medicine…” 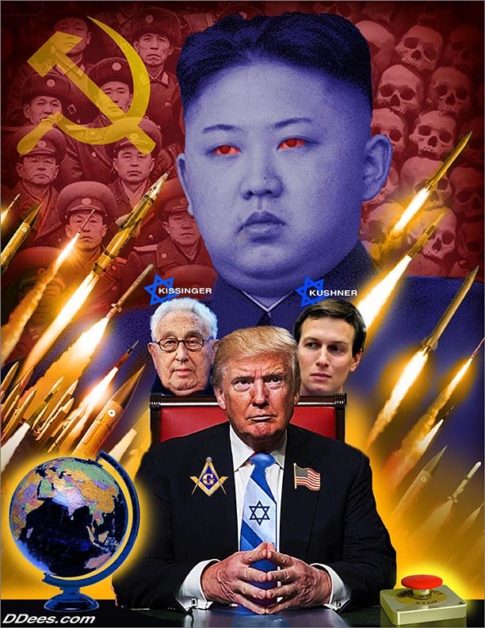 The dynamics of the standoff between the US and North Korea have shifted dramatically in the past week.

First, the North started with an unexpectedly sharp provocation – launching a missile over the Japanese island of Hokkaido – before following that up with its sixth nuclear test. Also, judging by the size the earthquake detected in the country’s mountainous North on Sunday morning, North Korea may have been telling the truth when it said it conducted what it described as its first hydrogen bomb test.

And while the North bragged about the weapon’s “great destructive power” in a TV broadcast, what caught analysts’ attention was a mention of a different tactic: detonating  an H-bomb at high altitude to create an electromagnetic pulse that could knock out parts of the US electrical grid.

“North Korea’s threats against the U.S. now include a tactic long discussed by some experts: an electromagnetic pulse, or EMP, triggered by a nuclear weapon that would aim to shut down the U.S. electricity grid.

North Korea’s state news agency made a rare reference to the tactic in a Sunday morning release in which the country said it was able to load a hydrogen bomb onto a long-range missile. The bomb, North Korea said, ‘is a multifunctional thermonuclear nuke with great destructive power which can be detonated even at high altitudes for super-powerful EMP attack.’”

Unlike a conventional nuke, an EMP blast – think Oceans’ 11 – is not directly lethal, and serves mostly to knock out key infrastructure (useful when robbing a casino).

1 thought on “A “Super-Powerful” EMP Attack: North Korea’s Newest Weapon Against The U.S.”